Home Shop Books Under the Rainbow: Voices from Lockdown 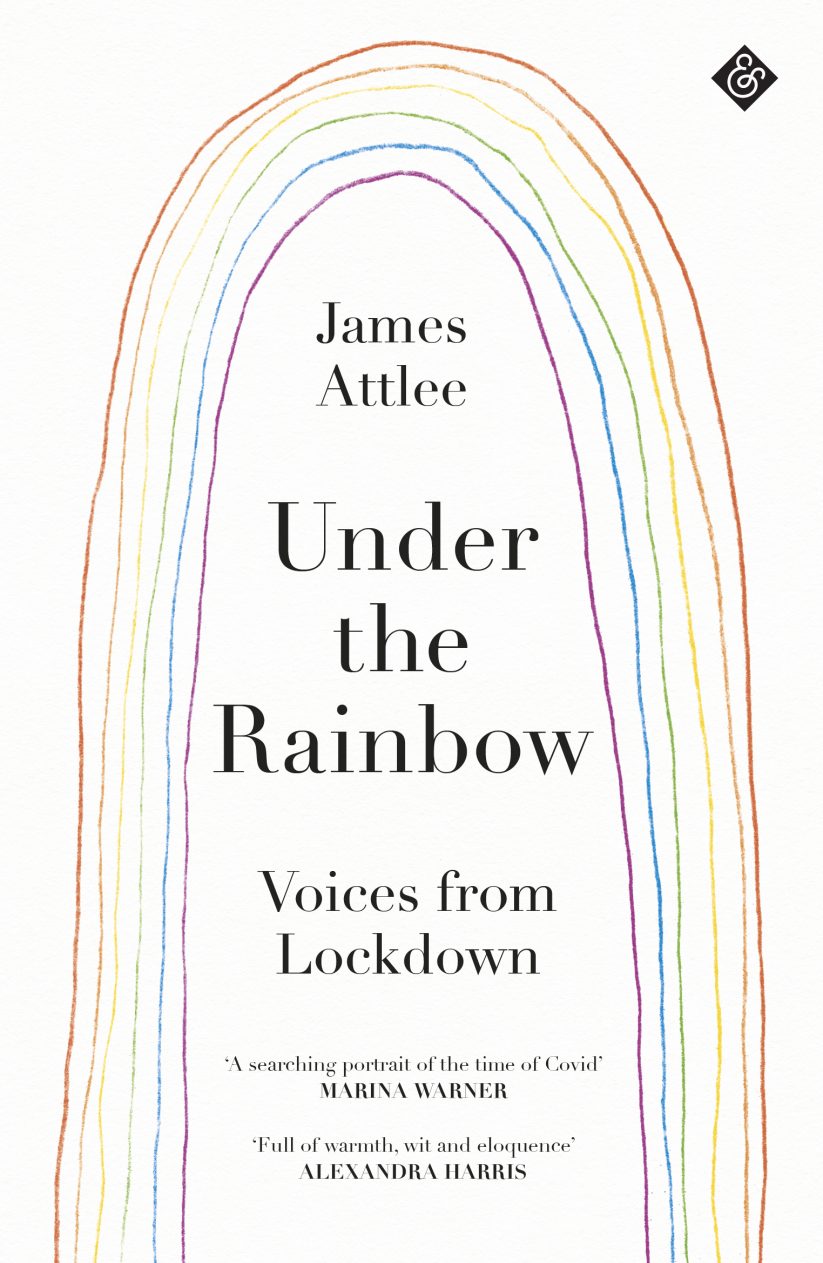 If you subscribed to our books by Sunday 17th January 2021 and you will receive your copy of Under the Rainbow in April 2021, before its official May publication. All subscribers are thanked by name in the books.

Roman Krznaric
author of The Good Ancestor: How to Think Long Term in a Short-Term World

'Under the Rainbow is a gem of a book. It refracts the pandemic into a prism of colours, revealing it not just as a public health crisis but as one that touches issues from racial injustice to the climate emergency. With his observant eye and lyrical prose, Attlee takes us beyond the statistics and political statements to help us make sense of living through the shared moments of a global catastrophe.'

‘Observant, enquiring, contemplative, James Attlee has carried out a deft investigation of a city in lockdown. I love the way he listens to people, thinks about what they've said, and lets it lead him to some relevant allusion or philosophical notion.’

‘Full of warmth, wit and eloquence, and a rare, refreshing combination of modesty and conviction, Under the Rainbow is a supple investigation of familiar symbols. I loved the careful anthropological questioning of the complex world on our doorsteps.’

‘The attraction, for Attlee, is that the Cowley Road “is both unique and nothing special”; the resulting book is unique and very special . . . Residents of East Oxford can be proud to have this eccentric advocate and eloquent explorer in their midst.’ Geoff Dyer, The Guardian

‘A new Oxford that no guidebook has yet captured.’ Richard B. Woodward, New York Times

‘Attlee proves that good travel writing is not about where you go, or how you go there, but the way that you look at the world that you pass through.’ Sunday Telegraph

‘Isolarion, despite its title, is about engagement. Attlee shows the hidden beauty of the plural society.’ Financial Times

‘Attlee captures the essence of this city better than any tour bus ever could.’ Paul Kingsnorth, The Independent

‘A vivid account of daily life, fluid and unsettling, in a modern British town with powerful allegorical reflections on the connections between past and present, time and space, and high culture and the hard-scrabble world that sustains it. Oxford may be the city of lost causes, and this book is indeed ambitious; it could easily sound sententious or twee. But it works, gloriously.’ The Economist

‘I have never read a better book about Oxford – its oddities and eccentricities. The peripatetic local form of James Attlee’s delightful book makes it a storehouse of information as well as a joy to read for its wit and humour.’ John Bayley