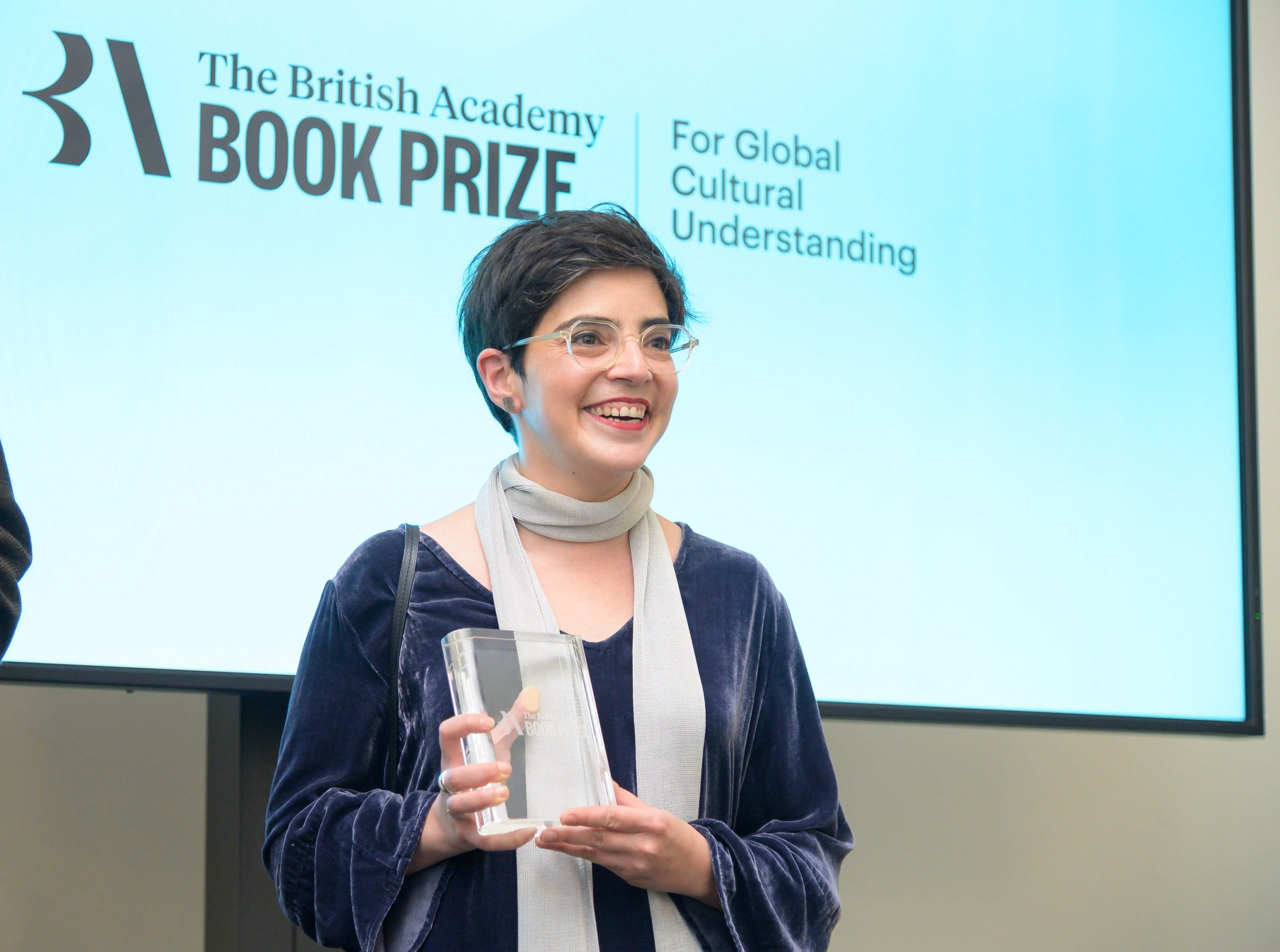 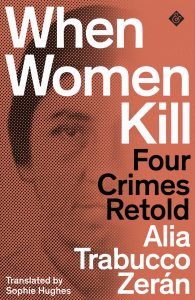 We are delighted to announce that Alia Trabucco Zerán has won the 2022 British Academy Book Prize for Global Cultural Understanding.

Published in March this year in English translation by Sophie Hughes, When Women Kill is a fascinating account of the lives and crimes of four Chilean women who committed murder, violating not only criminal law but also the invisible laws of gender expectations and stereotypes. International Booker-shortlisted novelist Alia Trabucco Zerán dug deep into the archives to explore the circumstances around these four killings ­­– so high-profile that they went on to inspire plays, poems and films – but also the reaction from the media and the judgement of a patriarchal society. The result is a work that expertly blends true crime writing with the art of the critical essay and investigative memoir to compose a path-breaking new history of femininity and feminism in the twentieth century. The book is published by And Other Stories in the UK and Coffee House Press in the US.

Alia Trabucco Zerán was awarded a Fulbright scholarship for her MFA in Creative Writing at New York University and holds a PhD in Spanish and Latin American Studies from University College London. The Remainder won the Best Unpublished Literary Work awarded by the Chilean Council for the Arts in 2014, and on publication was chosen by El País as one of its top 10 debuts of 2015. She was born in Santiago, Chile, in August 1983, and lives there today. When Women Kill is her second book.

Commenting on behalf of the jury, Chair Professor Patrick Wright, Emeritus Professor of Literature and History at King’s College and Fellow of the British Academy, said:

‘When Women Kill is a highly original and beautifully written work, which uncovers uncomfortable truths about a society and its attitudes to female homicides. This is a timely and important work that invites the reader to reconsider the relationship between gender and violence – not just in Chile but globally. Trabucco Zerán has applied her legal training to the creation of this outstanding book, reminding us that research takes many forms and is not only the preserve of the academic world.’

Buy a Signed Copy from the London Review Bookshop

‘Throughout [When Women Kill], the language is both precise and evocative, and the author’s evaluation of the various circumstances is readable, trenchant, and intersectional. A formally inventive, lyrical, feminist analysis of Chile’s famous female murderers.’

‘Exquisitely translated by Sophie Hughes, When Women Kill conveys the wonder of a writer determined to uncover the truth about factual events by using story.’

‘This book fascinates, illuminates and horrifies in equal measure … It’s an elegant examination of how the act of murder uncovers truths society never wants to confront.’

‘When Women Kill is a magnificent work of creative nonfiction: provocative, intelligent, and moving. In it, Alia Trabucco Zerán makes use of her talents as a writer and researcher to reconstruct the complex stories of four women accused of violent crimes in the twentieth century. The result is a masterful and pertinent account full of humanity and emotion.’

‘Tales of love and hate, exposed with a forensic and lyrical power that is rare, brilliant and deeply affecting.’

‘This brilliant work of essayistic nonfiction reveals forcefully and convincingly the rhetorical operations used by the patriarchy.’

‘When Women Kill is an entertaining, intelligent and well-written book that, in the process of deconstructing machismo, reflects on the power of story – be it through literature, court proceedings, news, articles, or photos – and its ability to intervene in our lives.’

Our Environmental Actions in 2022

And Other Stories Best of 2022 Round-Up