Home Ampersand And Other Stories authors’ online highlights from the last year’s events, readings, podcasts and other discussions 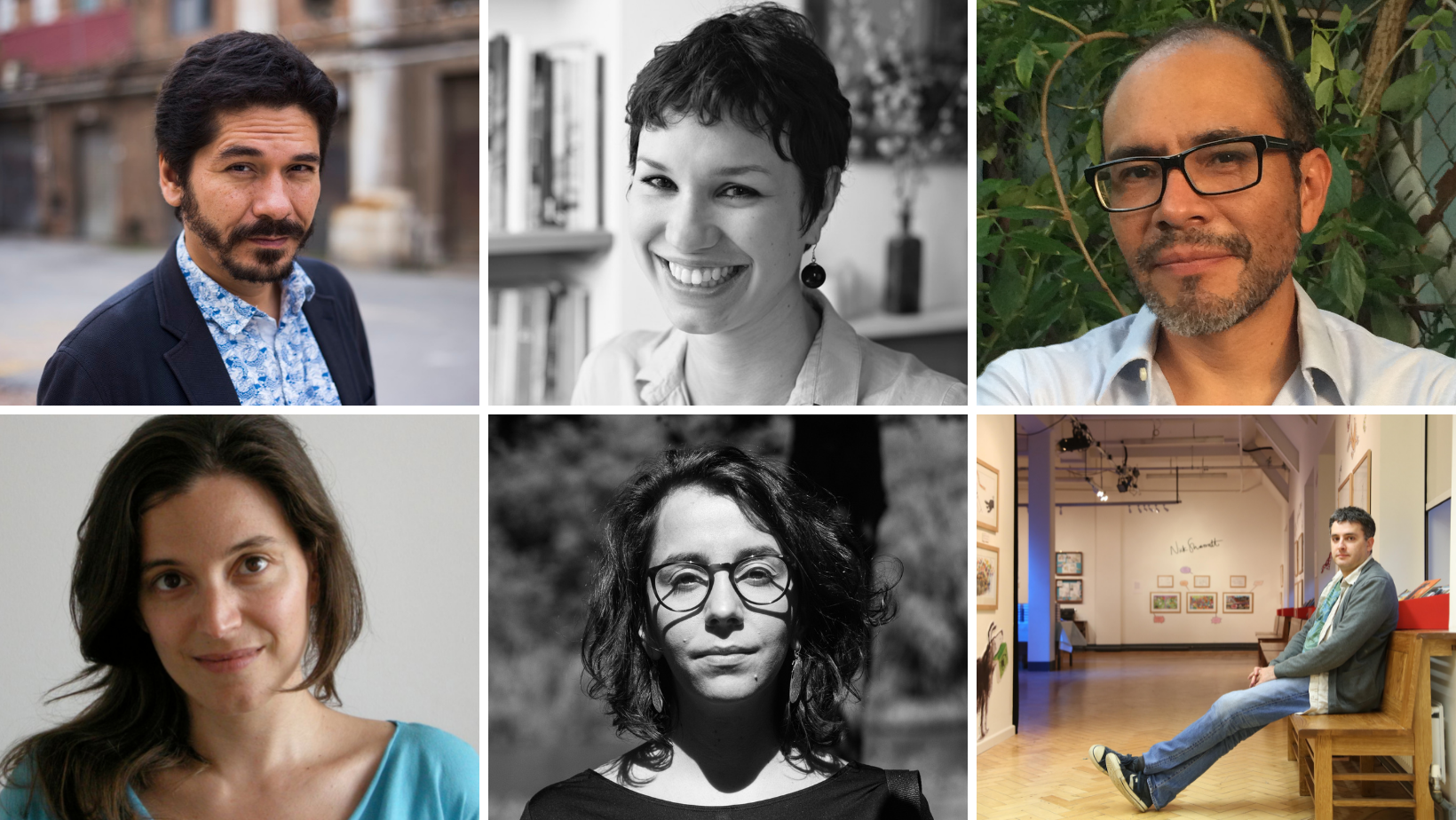 On 1 September 2011, And Other Stories published its first books: Down the Rabbit Hole by Juan Pablo Villalobos, translated by Rosalind Harvey, and All the Lights by Clemens Meyer, translated by Katy Derbyshire, and in the ten years since we’ve been proud to publish incredible books that we love.

One of the hallmarks of And Other Stories is a collaborative approach to acquiring and publishing books, through its reading groups and its conversations with authors. Our anniversary year began with the panel event ‘Stories of Collaboration: And Other Stories celebrates 10 years’, in collaboration with English PEN. We were pleased to have Daniel Hahn, Rosalind Harvey, Juan Pablo Villalobos, Yuri Herrera, Julia Sanches and Susana Moreira Marques join us for this.

In September we published Tice Cin’s Keeping the House. Published to wide acclaim from reviewers and bookseller alike, it has since been listed for many prizes – including the Desmond Elliott Prize, the Jhalak Prize and a National Book Award. Here she is, reading from her extraordinary debut novel:

In October we published the Northern Book Prize-winning Fit, described by Maxine Peake as ‘A brilliant song to young people raging against their lot – tender yet unsentimental, and a joy to read.’ Author Sammy Wright reads from his book here:

A standout of 2021 was the publication of Robin McLean’s Pity the Beast, a rich and profound Western turning our assumptions about the West, masculinity, good and evil, and the nature of storytelling onto their heads, with an eye to the cosmic as well as the comic. Check out the virtual launch with John Larison, hosted by Community Bookstore!

At the end of 2021 we also published Somebody Loves You, Mona Arshi’s moving exploration of the power of language and silence, and how we choose or refuse to tell the stories that shape us. This year saw the book listed for the Jhalak Prize, the Republic of Consciousness Prize and the Desmond Elliott Prize.

We were also proud to publish Paulo Scott’s deft exploration of race, racism and inequality in Brazilian society, Phenotypes, translated by Daniel Hahn. Paulo will be in the UK at the end of the year for festival appearances too, so keep an eye out for that!

In April we published Aftermath, Preti Taneja’s essential, world-expanding message of radical hope, in the UK. You can listen to Preti in conversation with Lola Olufemi at the London Review Bookshop at the link below: 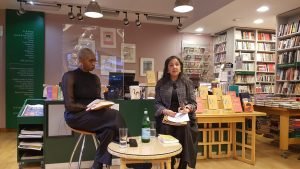 This was also the year we published our first Arabic work in translation: Mister N, by Lebanese writer Najwa Barakat, translated by Luke Leafgren. This is a brilliant return of a master of contemporary Arabic fiction and a cunningly layered dark comedy about the limits and powers of creativity in a war zone. Greenlight Books hosted Barakat and Leafgren for a discussion of her book too!

In June we published Jessi Jezewska Stevens’ blisteringly funny novel about systems collapse, the neurosis of late capitalism and surviving in the end times: The Visitors. If you didn’t get a chance to see Jessi’s conversation with Joshua Cohen on the book, see below!

Looking for an And Other Stories audiobook? Here's a bunch!

Book Tip of the Month: Ghost Signs by Stu Hennigan