Home Ampersand And Other Stories to publish Preti Taneja’s Aftermath 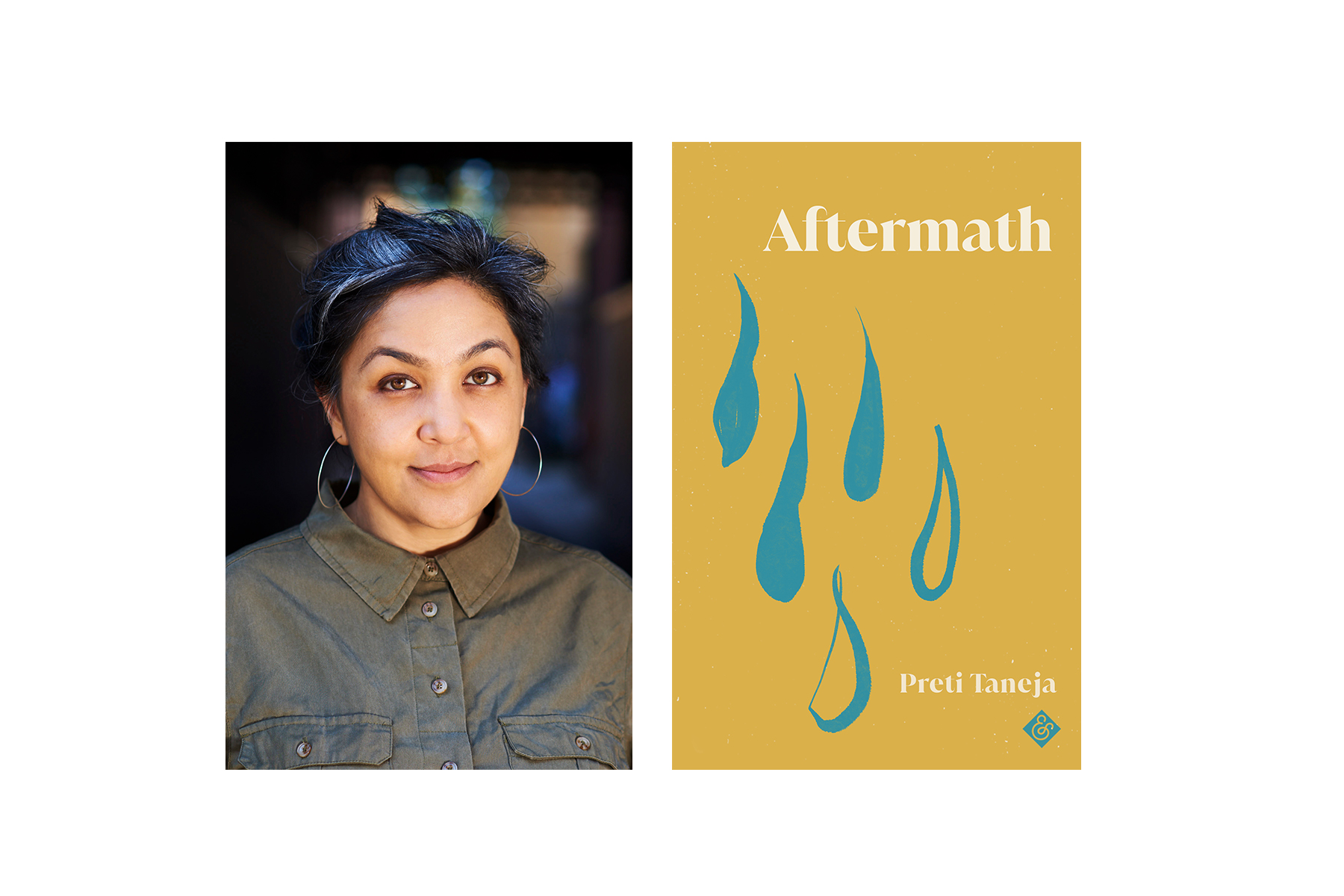 And Other Stories has acquired Aftermath, a new essay memoir by Preti Taneja in which the Desmond Elliott Prize-winning British writer examines the ramifications of the terrorist attack at Fishmongers’ Hall.

Taneja taught fiction-writing in prisons for three years. One of her students was Usman Khan, who was convicted of terrorism-related offences at the age of 20 and sent to a high-security prison. He was released eight years later, and allowed to travel to London for one day, to attend an event marking the fifth anniversary of a prison education programme he participated in. On 29th November 2019, he sat with others at Fishmongers’ Hall, some of whom he knew. Then he went to the bathroom to retrieve the things he had hidden there: a fake bomb vest and two knives, which he taped to his wrists. That day, he killed two people: Saskia Jones and Jack Merritt.

In her new book, Taneja interrogates the language of terror, trauma and grief. The synopsis explains: “Contending with the pain of unspeakable loss set against public tragedy, she draws on history, memory and powerful poetic predecessors to reckon with the systemic nature of atrocity. Blurring genre and form, Aftermath is a profound attempt to regain trust after violence and to recapture a politics of hope through a determined dream of abolition.”

In “A World Without Cages”, a conversation between Taneja and senior editor Tara Tobler, Taneja speaks at more length about Aftermath and its process. The conversation is available here.

Aftermath will publish on 7th April 2022. And Other Stories acquired UK, Commonwealth (excluding Canada) and European rights from Adam Levy at Transit Books (San Francisco). Taneja is a writer and activist. Her first novel, We That Are Young, (Galley Beggar), won the Desmond Elliott Prize for the UK’s best debut ofthe year and was nominated for international awards, including the Folio Prize, the Prix Jan Michalski and the Shakti Bhatt First Book Prize. It has been translated into several languages. Taneja is Professor of World Literature and Creative Writing at Newcastle University and broadcasts on world literature and culture for the BBC.

Taneja said: “It was important to me that Aftermath found a home with a UK publisher that has a focus on world literature and experimental forms, and is also publicly committed to anti-racist work in the UK; brave enough to challenge systemic harms within the literary industry and our wider cultural life. And Other Stories has proved over and over that they are that publisher, so for them to support my second book—a personal, lyric essay about a horrific, complex, yet avoidable tragedy that has ramifications for so many of our national institutions—sends a huge message and means a great deal.”

Tara Tobler said of the book: “The first time through I didn’t read this book. I absorbed it. There were times where I couldn’t tell you what I read, but I could tell you what it felt like—it felt like the rawness and rage of incalculable grief was entering every one of my cells, disrupting and erupting and rearranging; there were no words, there was just energy and sensation—while at the same time I was dimly aware of the enormity and compassion of the mind behind it all, of the beauty of words doing their work perfectly, of the intelligence that was taking those cells and reordering them one by one, the visionary final page offering a release from limitations I hadn’t known were there. Then I went back and read it again, and what I read was a masterpiece. This book is a gift. Put your ear to your heart and listen.”