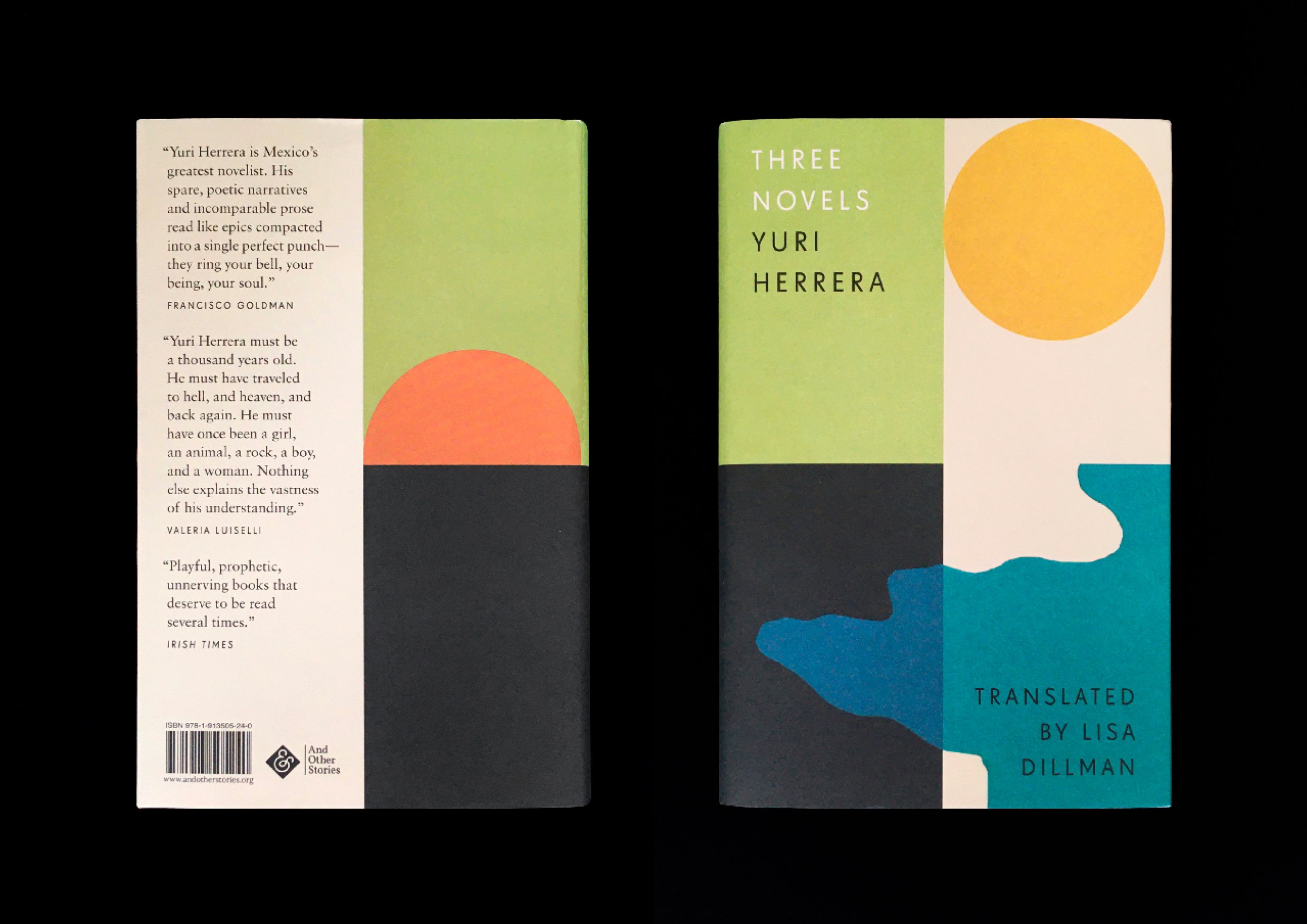 And Other Stories is celebrating 10 years of shamelessly literary publishing. As part of its celebrations, on September 14th the press published its 100th title, Three Novels by Yuri Herrera (translated by Lisa Dillman). Herrera’s novels were included in many best-of-year lists, and one, Signs Preceding the End of the World, was in the Guardian’s ‘100 Best Books of the 21st Century’.

While all three novels had previously been published in paperback by And Other Stories, the press was keen to bring the three titles together in a beautiful object. This was a key part of the brief: to create a covetable hardback cover. Apart from this, the brief was quite open.

Creating a cover for a collection of novels has its own unique problems to solve. To illustrate one cover would be unfair to the other two, but illustrating three novels on one cover could easily become confused and chaotic. I felt like the best solution would be creating an enigmatic cover that tonally reflects Herrera’s writing, rather than illustrating anything specific from any of the novels. Herrera makes modern Mexico into a place of myth, fairy tale and the epic. He writes in a unique way about the hardships of his character’s lives, and I wanted to create a cover that conveyed gritty, dusty daily life, as well as the mythical and surreal. The working title for the trilogy was The Kingdom, The Sun and Death, which sparked a few ideas.

One idea was to use overlapping pictorial elements that represented the title, so a castle for the Kingdom, lightning for Death and a sun: 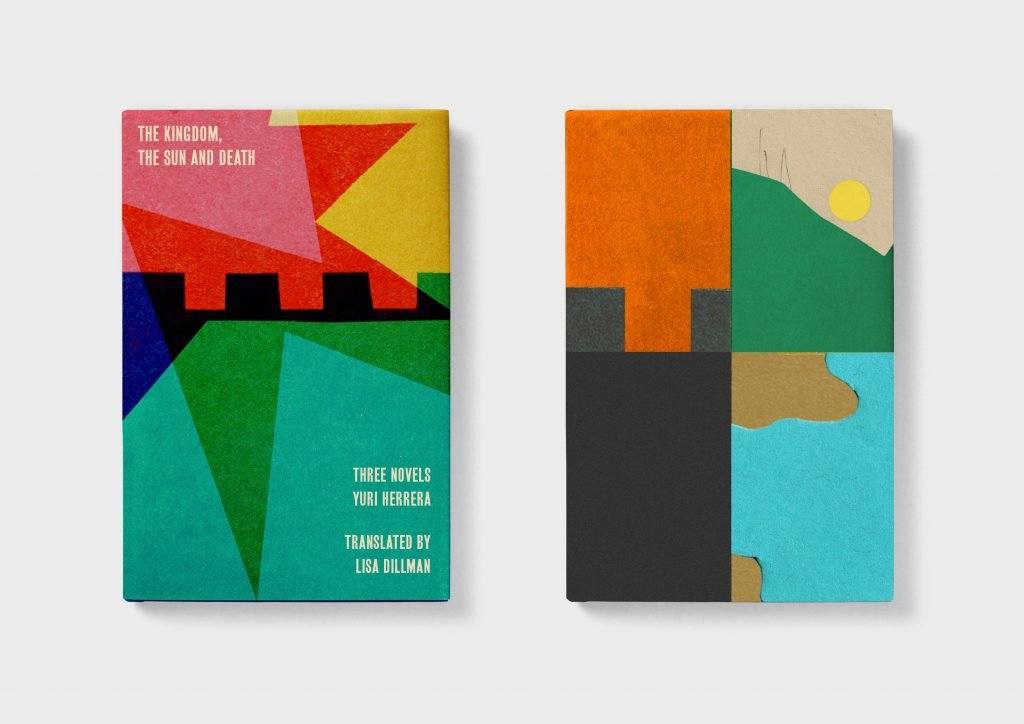 Another idea was to have a simple, elegant, typographic cover:

I also tried some more abstract approaches, one of which uses the contour of the Rio Grande to create an overlapping flowing pattern: 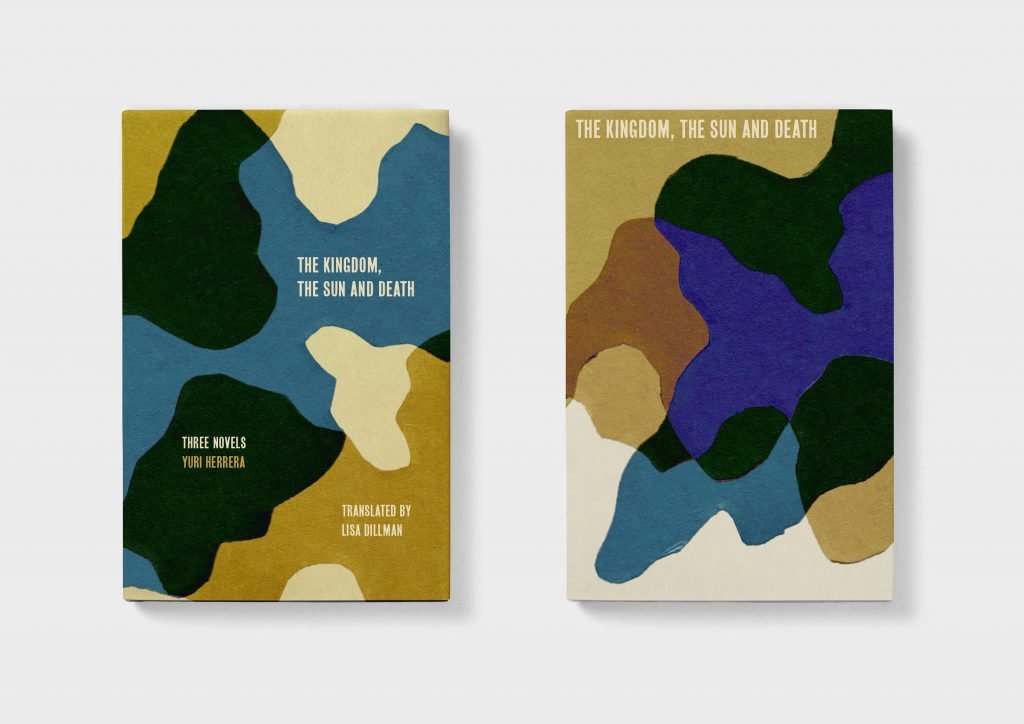 I emailed a selection of these visuals to the team at And Other Stories, and there was unanimous agreement as to their preference. I tried a few colour variations and tidied up the collage, and the cover was approved: 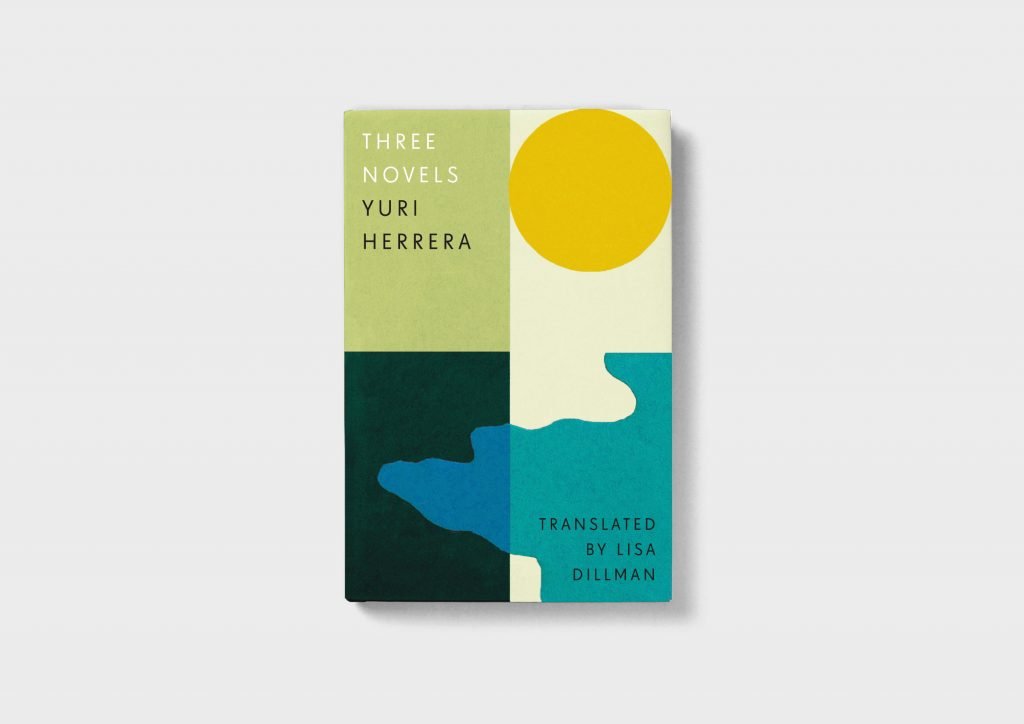 The final design had the collage wrap around to the back with a little visual motif of the sun from the front cover setting on the back: 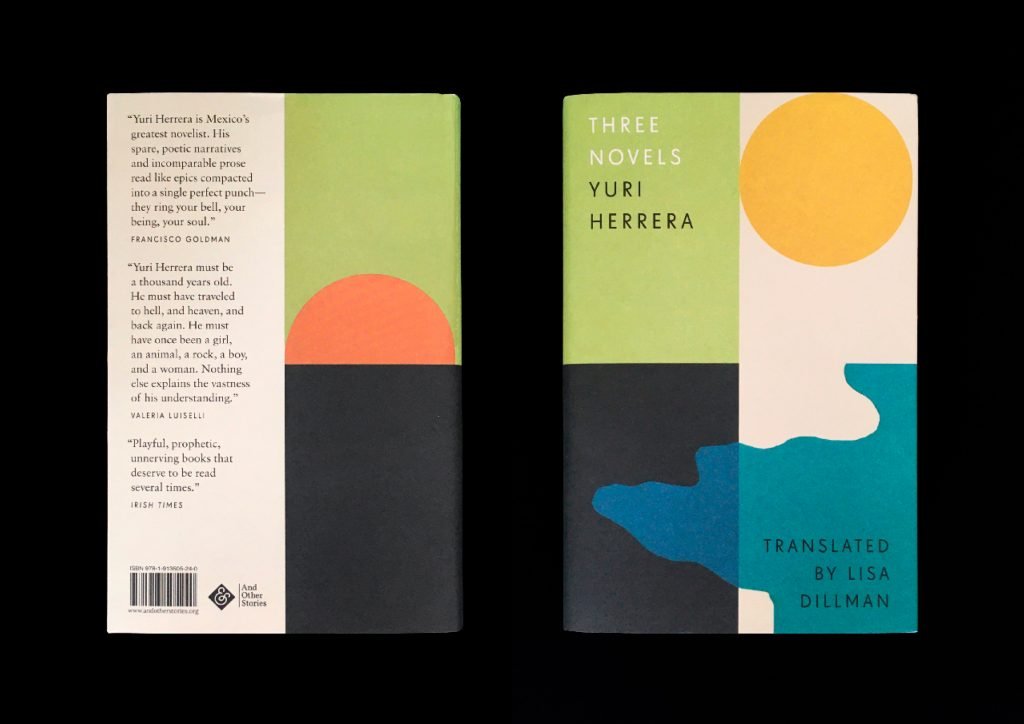 I’ve been art directing covers for And Other Stories for a few months now, and it’s a joy to do so. Publishing can be quite a conservative area of design, and the people calling the shots on covers often want something similar to what has come before. And Other Stories publishes adventurous literary fiction and trusts that  readers are willing to challenge themselves. I hope that the covers will do the same and be truly creative: design that doesn’t pander to genre, markets or what has come before.