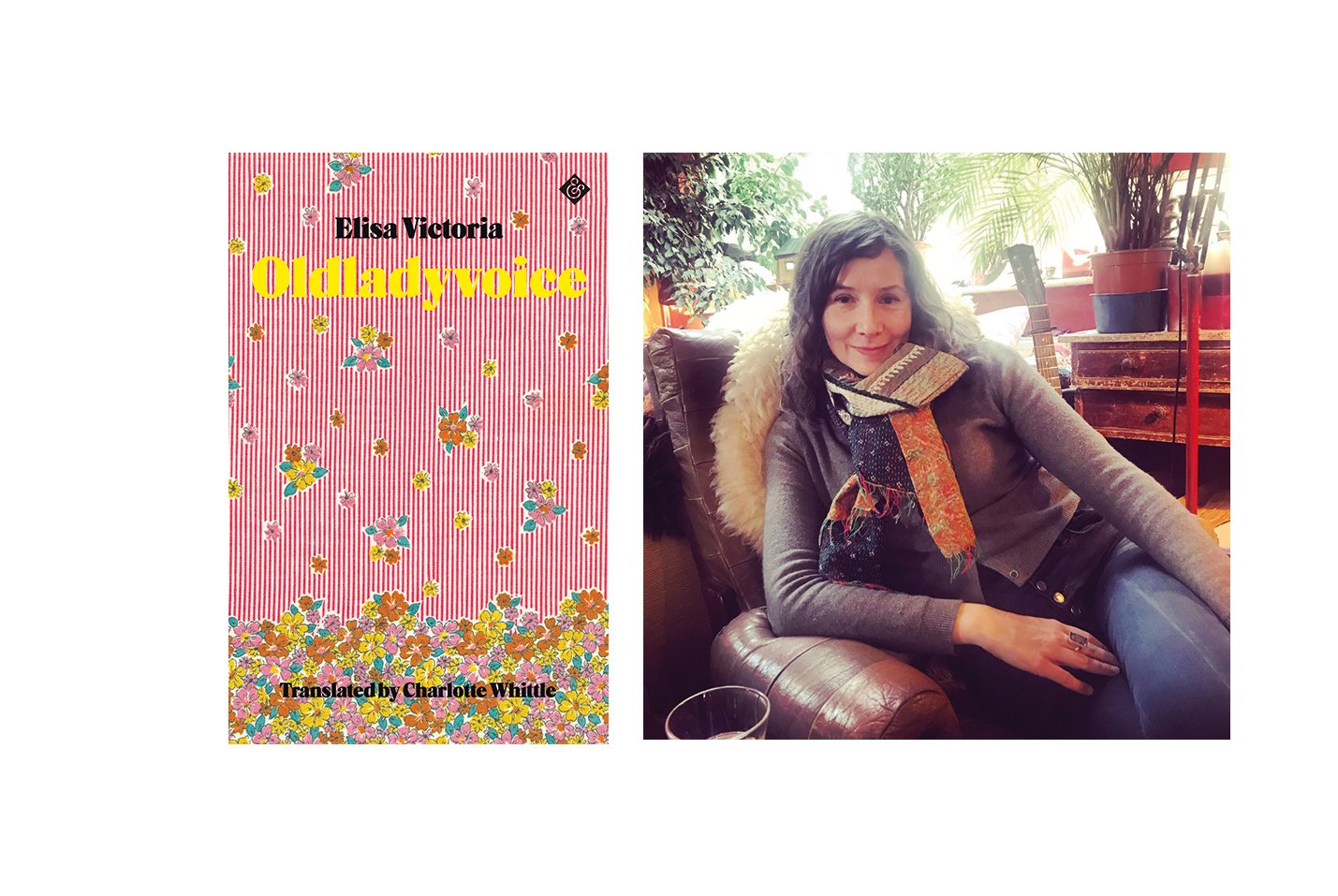 What do you remember most about being a child? That was the question I asked myself after reading Vozdevieja – Oldladyvoice – by the brilliant Elisa Victoria, when I came across it by chance in Madrid in the summer of 2019. “You’re going to love this,” said the bookseller who pressed it into my hands. And who could fail to fall in love with its nine-year-old protagonist and narrator, a smart-beyond-her-years girl with a filthy mind and an enormous heart? The precocious Marina grapples with the contradictions of girlhood in the scorching Andalusian summer of 1993. She loves the mild chaos of her grandmother’s apartment, where she watches all the television she wants, lives on fried food and ice cream, and enjoys unfiltered conversations with her grandmother, one of the book’s most unforgettable characters.

But it’s anything but a straightforward summer. Marina feels like a misfit. She’s been to several different schools. The social world of her grandma’s apartment block is a minefield. She hasn’t seen her father in years, and she’s tormented by the early onset of puberty and the stirrings of desire in her young body. As she enjoys the freedom of living in her grandmother’s world, she is also waiting for news of her enigmatic mother’s health. Why won’t the grownups tell her what’s really going on? Her greatest fear is that if her mother dies, she’ll be sent to live at a boarding school run by nuns.

Elisa Victoria is a brilliant, inventive stylist and Marina’s is one of the most refreshing and delightful voices I’ve come across in a long time. Marina’s inner world and her powers of observation are sophisticated by any standard, and she communicates these with a wit and eloquence that make her unfailingly excellent company as a narrator. Yet despite her precociousness, the voice never feels strained or artificial. Marina reminds us that the mind of a child is far more subtle and complex than is usually acknowledged, and the book’s warmth and humor combines with Marina’s fears and anxieties to create a rich portrait of a girl whose resilience and vulnerability can’t fail to move the reader. For a nine-year-old, the trivial can seem momentous, and Elisa Victoria has a huge talent for lending the same weight to existential concerns as to ice cream flavors. Writing a convincing representation of a child’s experience is hard to do, and this author pulls it off with aplomb.

Oldladyvoice is also a portrait of three generations of women and the sometimes fraught but also rewarding relationships between female relatives. “My inheritance is transmitted only by women, no one else tells family stories, no one else makes important decisions,” Marina tells us. Men are marginal and “paternal surnames don’t mean anything.” Marina’s mother, mysterious, unprepared for parenthood, and unable to provide stability, is nevertheless appealing and full of verve. Her grandmother is both a source of refuge and stability in the face of uncertainty and a purveyor of anarchic joie de vivre. The novel is an homage to the unique relationship between grandparents and grandchildren. It’s hilarious and poignant in equal measure and left a smile on my face long after I’d finished reading.

Charlotte Whittle is the translator of Oldladyvoice, out from And Other Stories in October. She also translated Norah Lange’s Notes from Childhood and People in the Room.

Subscribe to And Other Stories by 9 May 2021 to receive your limited edition copy of Oldladyvoice before its official publication.