Home Ampersand 2020: The Failurey, Non-Chrononormative Year That I Can Finally Relate To by Virgie Tovar 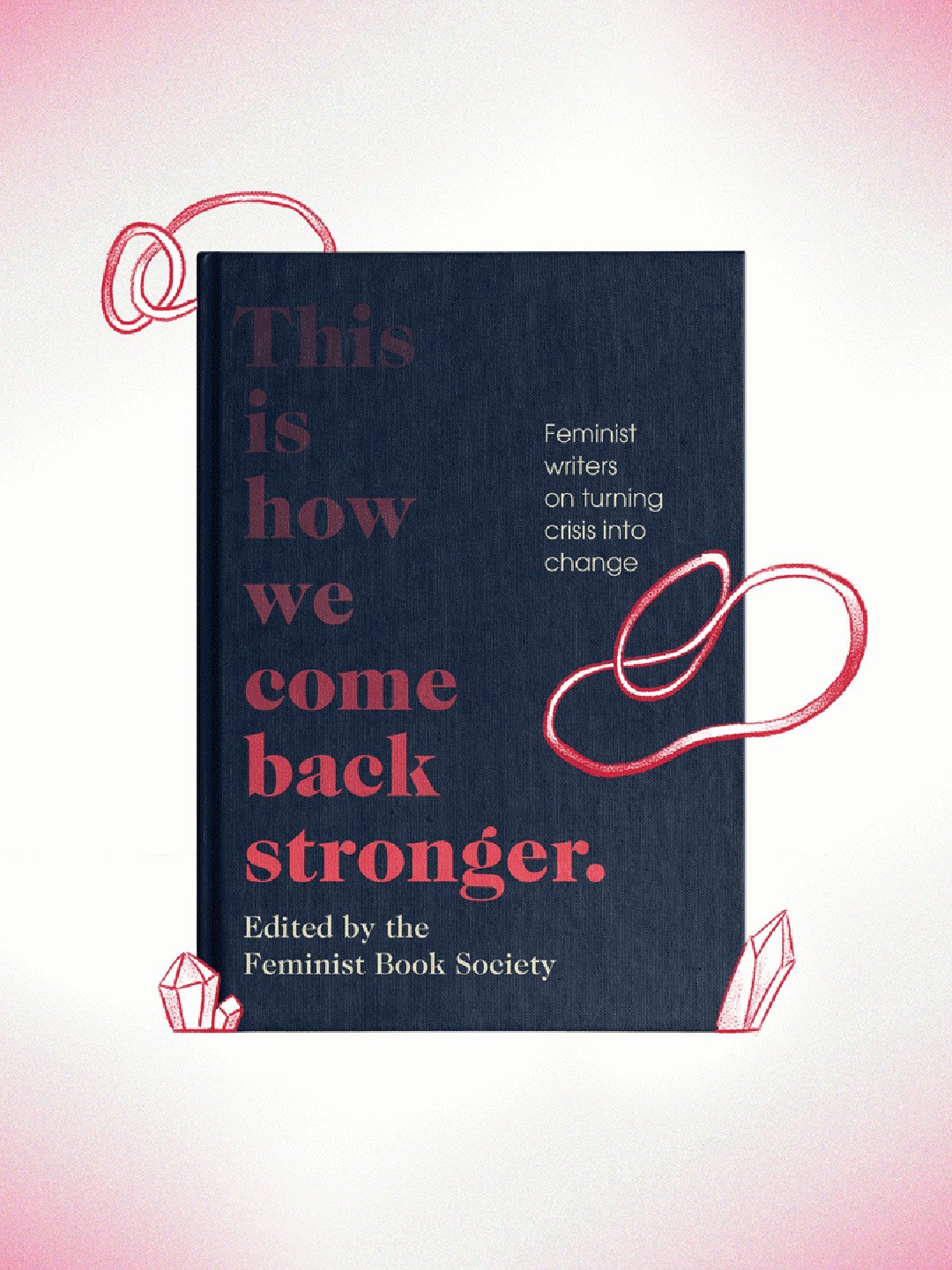 In March 2021, in collaboration with Feminist Book Society and the Feminist Press in the US, we will publish This Is How We Come Back Stronger, an honest, challenging and inspiring collection of short stories, narrative non-fiction, interviews and poetry from a stellar line-up of intersectional feminist authors. With 20% of our cover price going to Women’s Aid and Imkaan, pre-order now to support women and non-binary survivors of domestic violence.

Continue reading for an exclusive extract of Virgie Tovar’s piece.

The first indication that something had changed was when I would idle at stop signs in my car and watch others at the intersection cede their right-of-way and flag two, sometimes three cars to go ahead of them. It was early spring 2020, and where there had once been the relative ubiquity of impatient honks, there was now silence. Rushing had become not only rude, but actually absurd. Where was anyone going in a hurry during a pandemic – when schools, salons, office buildings and nearly every shop was closed?

2020 has been a slow year, with people waiting around – for a pandemic to end, to see if they will get fired, if the market will crash, if Trump will be impeached, if they’ll meet their soulmate during a socially distanced, masked open-air speed-dating hike, if their restaurant will make it, to see if maybe we are finally experiencing the revolution we’ve dreamed of. Time slows down when you’re afraid, when you’re bored, when you’re unsure of what might happen next, when you want something badly, and when you’re waiting to get into a grocery store and you’re twenty-seventh in the line (because you had time to count).

When it comes to the standards to which the United States of America holds itself, 2020 has been an epic fail of a year as well. Our country’s laser focus on economic growth at any cost? Halted. The belief that each of us can pull ourselves up by the bootstraps, reality be damned? Gone. Covid-19 doesn’t give a fuck about your religious commitment to neoliberalism, bro. The cultural entitlement of the police to murder Black people with no consequences? No more. Straight cisgender men are expected to wear masks that would indicate they are capable of being defeated by illness? The government is giving out stimulus checks, à la, what, socialism? People are expected to skip meals at restaurants because they have a duty to the rest of the world? This is not the country I know.

As a fat woman of color, I know a lot about being slow and about being rendered a failure by your culture’s standards. And this essay is about that – how Covid-19, fear, the unknown, a racial-justice revolution and a halted market all slowed down time and rendered a culture a failure in its own eyes – and how I experienced it. I use Mark Rifkin’s theory of ‘settler time’ (according to Beyond Settler Time: ‘an account of time defined by the coordinates of settler governance and sociality’) and its opposite – what my friends and I call ‘POC time’. Additionally I enlist the concept of ‘fat time’, the subject of a 2017 special issue of the Fat Studies journal; Jack Halberstam’s notion of ‘queer time’; and Elizabeth Freeman’s notion of ‘chrononormativity’ (defined as ‘the use of time to organize individual human bodies toward maximum productivity’) to discuss my experience. This is an essay about how 2020 temporarily suspended settler temporalities and how for a few months I lived – I think we all lived – on fat time, on POC time.

Virgie Tovar is the author of You Have the Right to Remain Fat and The Self-Love Revolution: Radical Body Positivity for Girls of Color. She holds a master’s degree in sexuality studies, with a focus on the intersections of body size, race and gender. She is a contributor for Forbes, hosts the podcast Rebel Eaters Club and is the founder of Babecamp, an online course designed to help people break up with diet culture. Virgie has been featured by the New York Times, Tech Insider, BBC, MTV, Al Jazeera and NPR, and you can connect with her on Instagram @VirgieTovar. She lives in San Francisco.