Home Ampersand And Other Stories acquires debut novel by Tice Cin, with Max Porter to edit 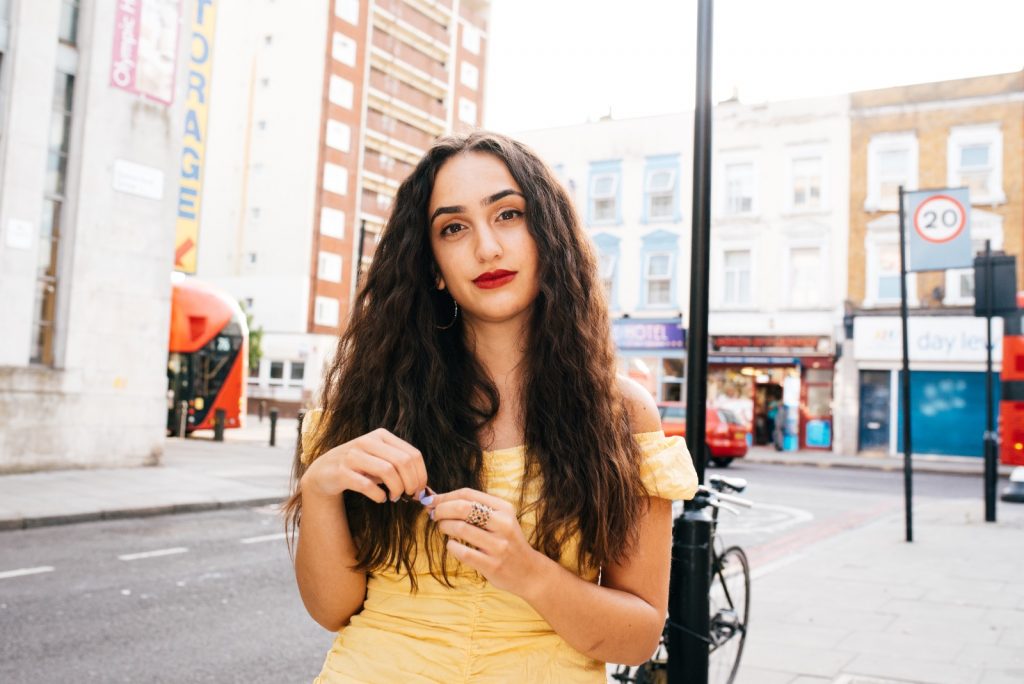 AND OTHER STORIES TO PUBLISH KEEPING THE HOUSE, THE DEBUT NOVEL BY INTERDISCIPLINARY ARTIST TICE CIN, AS MAX PORTER COMES OUT OF EDITORIAL ‘RETIREMENT’ TO EDIT

And Other Stories announces today (1 October 2020) that it will publish Keeping the House, the debut novel from British poet and interdisciplinary artist Tice Cin, in autumn 2021 after publisher Stefan Tobler acquired World English rights from agent Donald Winchester of Watson Little. Keeping the House will be edited by award-winning author and former Granta Books editor Max Porter

Publisher Stefan Tobler said: ‘As soon as it was submitted, all our team loved Keeping the House and needed us to publish it. It’s one of those rare books you don’t doubt. From the North London gangsters to the members of a three-generational matriarchal household, every character rings true and compellingly human, and each line is a beautiful surprise.’

Tice Cin said: ‘I feel so fortunate to have found a home for my novel with And Other Stories; I’ve always wanted to work with an independent press which is unequivocally feminist. Keeping the House is a book that I wrote for under-the-kitchen-table kids about what we see and how it shapes us.

Donald Winchester said: ‘I’m delighted that Tice Cin’s brilliant debut has found such an enthusiastic and sympathetic home in And Other Stories. It’s a feisty, aromatic, and enthralling cauldron of a novel, and I can’t wait for the world to have a chance to read it!’

Max Porter said: ‘Tice Cin is an amazing multidisciplinary creative force and I’m incredibly excited to be working with her and with And Other Stories on her debut novel. This is a startlingly fresh and ingenious literary creation.’

Keeping the House will be published in the UK and the US in October 2021.

The Turkish variety are prized for their enlarged leaf bud, that’s where we put the heroin…

A Turkish Breaking Bad or North London Goodfellas, KEEPING THE HOUSE focuses on the life of Damla, a Turkish-Cypriot girl. Damla grows up in Tottenham, after her mother and grandmother move from North Cyprus to a house opposite Broadwater Farm Estate in the aftermath of the 1985 riots.

Damla’s life has always felt the peripheral effects of the drug industry. Her absent father is involved in the North London trade, putting her into contact with key figures as they dream of their would-be empires, dispute with rival gangs, and talk about their lives in the ‘men’s cafes’ on Green Lanes. But when Damla’s mother Ayla becomes involved in smuggling heroin from Turkey to London in the buds of a truckload of cabbage plants, Ayla and the crew seek a way to put these dreams into action.

The story spans 30 years, from 1986 to 2012, following the lives of women over three generations. It explores the symptoms of trauma and its ricocheting effects: from flashback scenes exploring grandmother Manolya’s grief after her husband dies during the Cyprus conflict, to the way that Damla’s relationships are affected by her experiences.

Tice Cin is a poet, writer, and interdisciplinary artist from North London. Winning a Literary Fiction award at Spread The Word’s London Writers Awards led to an Arvon Foundation course, where Max Porter worked with her on the manuscript that would become Keeping the House.

Also a music producer and DJ, Cin is currently putting together a concept album to accompany the novel. Her work has been commissioned by venues including Battersea Arts Centre and St Paul’s Cathedral. An alumnus of the poetry community Barbican Young Poets, she now creates digital art as part of Design Yourself, a collective based at Barbican Centre, exploring what it means to be human. In addition, Cin is a member of Tilted Axis Press, where she heads up Community Engagement.

‘There’s always been a poetic, dream-like wonder to Tice’s writing. No detail goes unnoticed, unexamined. You see all the tiniest details through her eyes and her words – it’s a beautiful gift.’ Michelle Tiwo of Siren

And Other Stories was founded by translator Stefan Tobler in 2010. Since then it has published some of the best in international contemporary writing from Deborah Levy to Yuri Herrera and Alia Trabucco Zerán, whose debut novel The Remainder, translated by Sophie Hughes, was shortlisted for the 2019 Man Booker International Prize. And Other Stories is based in Sheffield, London and New York.

Book of the Month April 2021: In the End It Was All About Love