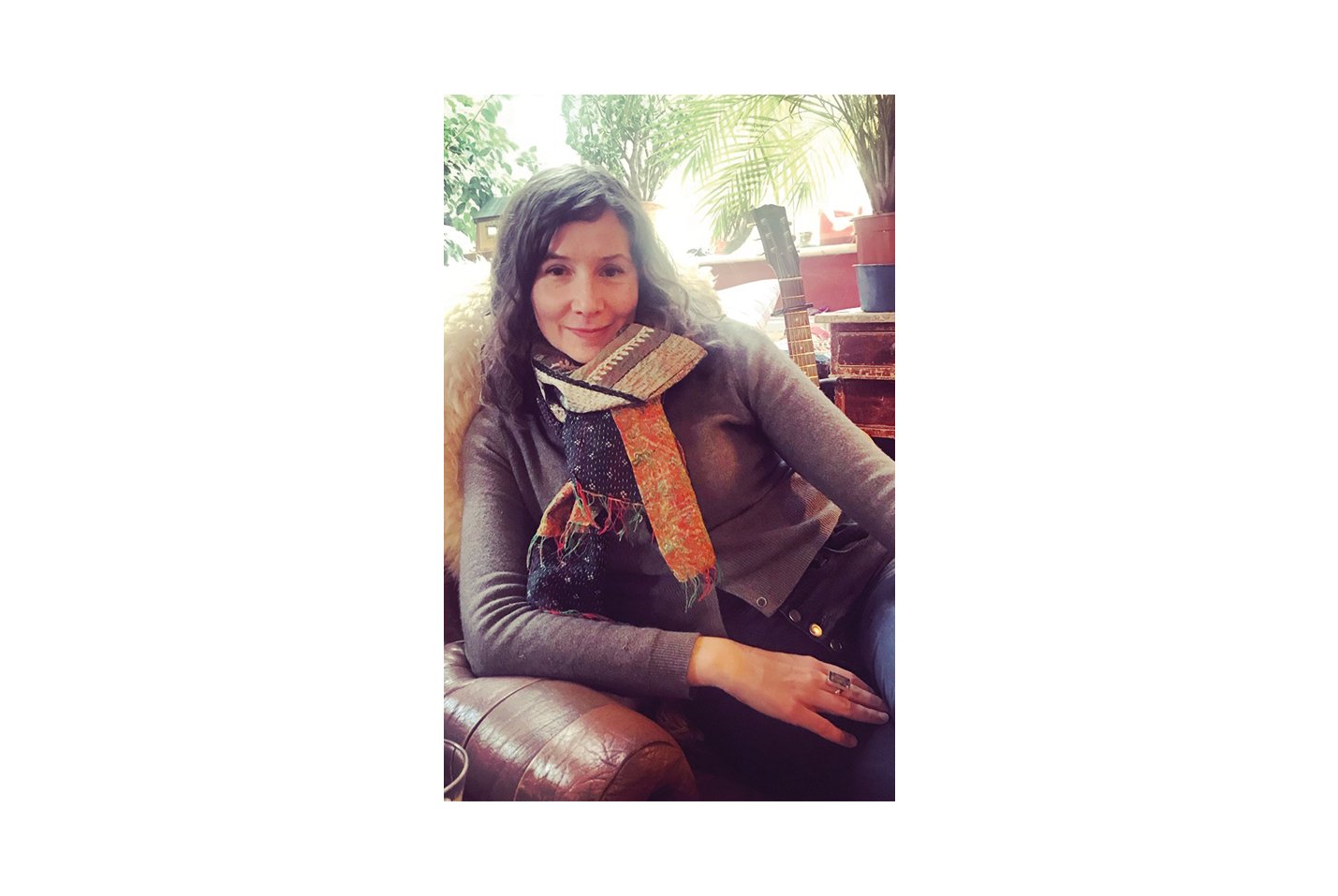 After being shortlisted for both the Warwick Prize for Women in Translation and the Society of Authors first translation prize for her translation of Norah Lange’s unsettling novel People in the Room, translator Charlotte Whittle has returned to Lange’s work with a translation of the Argentine author’s 1937 memoir, Notes from Childhood. She spoke to us about the book and her experience of translating Lange’s work.

Notes from Childhood will be published in May 2021, but if you become an And Other Stories subscriber by 15th November 2020, you’ll receive your copy in advance of its publication.

Notes from Childhood recalls Norah Lange’s childhood in Argentina more than a hundred years ago. Do you think it is still relevant to readers today?

The two settings, a rural estate in the Andes, and a suburb of Buenos Aires a century ago may seem remote to us, but childhood is an endlessly appealing and timeless subject, and Lange’s snapshots of her early life capture her experience with remarkable immediacy. While we read in Notes from Childhood about the family traveling in a horse-drawn brake and the girls wearing petticoats and being taught by a governess, Lange gives us a penetrating look at the workings of her young mind that any reader who has considered the strangeness of childhood would be able to identify with. It’s a nostalgic portrayal of childhood that celebrates the figure of the mother and conveys a longing for the comfort of family life, but also identifies moments where the uncanny shows through, for instance in the episodes having to do with puberty, or the ways in which femininity is constructed, revealed, and concealed. The narrator’s accounts of her obsessions and neuroses are fascinating – she’s very fearful, and very obsessive compulsive! It seems to me that all of us can probably remember some strange fear or mania that we suffered from as a child, but that these are usually considered foibles to be overcome, whereas Lange uncovers and mines them for their poetic possibilities in a way that actually develops into an aesthetic strategy. Beyond this, some of the most powerful moments in the book are also the most universal – a young girl’s reaction to the deaths of her father and little sister. Lange touches on grief and wonder in ways that are enduring.

The characters and scenes in Notes from Childhood are very vividly drawn. Did you have a favourite?

There are so many memorable, luminous scenes in this book that it would be impossible to choose just one. I often think of the young Norah spying on her sister as she bathes in the moonlight, or the night the sisters sneak out to bid the trees farewell on their last night in Mendoza. There’s one episode that I think brings out the narrator’s wonderful sense of the uncanny: she’s been watching her three older sisters prepare for and take their first communion, swathed in white lace and tulle. After the ceremony, they go to the only photography studio in town, and as the photographer arranges the sisters into a pose, the narrator notices a white rabbit lying in a box, that appears to be dying. The photographer can hardly tear himself away from the dying rabbit, and the young Lange is captivated by this white creature with pink eyes, which in her mind becomes inexplicably linked to her sister Georgina, all dressed in white. She finds herself having to check to make sure that Georgina’s eyes aren’t pink like the rabbit’s. The book is sprinkled with these moments that quietly subvert the notion of childhood idyll and highlight the strangeness of this phase of life.

You previously translated Norah Lange’s novel People in the Room for us. Was the experience of translating Notes from Childhood similar?

Notes from Childhood was published in 1937; by the time Lange wrote People in the Room in 1950, she had stepped fully into her mature style. Translating Notes from Childhood was perhaps less destabilizing than translating People in the Room, since in the novel, the reader often feels quite untethered from reality, but it did bring other challenges. While some of the prose in Notes isn’t quite as labyrinthine as it becomes in People in the Room, there are certainly sections where you can see Lange developing her meandering style with layer upon layer of clauses. The challenge in this book was to respect and convey that complexity while balancing it with the emotional immediacy of childhood experience. It was fascinating to see Lange constructing a narrator in this earlier book in a way that prefigures what she would do in People in the Room. Though the earlier book is a memoir and the later one a novel, what they have in common is the creation of a feminine narrator who places herself in the position of viewer, always observing from the margins, often spying. In Lange, subjectivity is constituted through the gaze, and I found I could trace the beginnings of this mode of writing in Notes from Childhood.

Are you working on any other interesting projects at the moment?

I’m translating a recent novel by Spanish author Elisa Victoria (working title Oldladyvoice) which is also about childhood. The novel is set in 1990s Sevilla and narrated by a nine-year-old girl, Marina, an only child from a working-class family who feels like a misfit and is very close to her grandmother. Marina doesn’t know her father, and her mother is sick, though we never find out exactly what is wrong. Marina is terrified that if she gets any worse, she’ll be sent to a boarding school run by nuns. This is Elisa Victoria’s first novel and it’s an absolute masterclass in conveying a precocious child’s partial understanding of the adult world. Marina is sharp and eloquent yet vulnerable, has a perverse streak, an overactive imagination, and is extremely funny. The book is also a fascinating portrait of three generations of women and the fraught but rewarding relationships between them. Marina tells us, “My inheritance is transmitted only by women, no one else tells family stories, no one else makes important decisions,” while men are marginal and “paternal last names don’t mean anything.” Marina’s mysterious and troubled mother is brilliantly drawn and her grandmother is an unforgettable character, a source of refuge and stability in the face of uncertainty, but also a purveyor of anarchic joie de vivre. I adore this book, and I’m so excited for And Other Stories to publish it next year.

Subscribe to And Other Stories by 15th November 2020 to receive your copy of Notes from Childhood in February 2021.