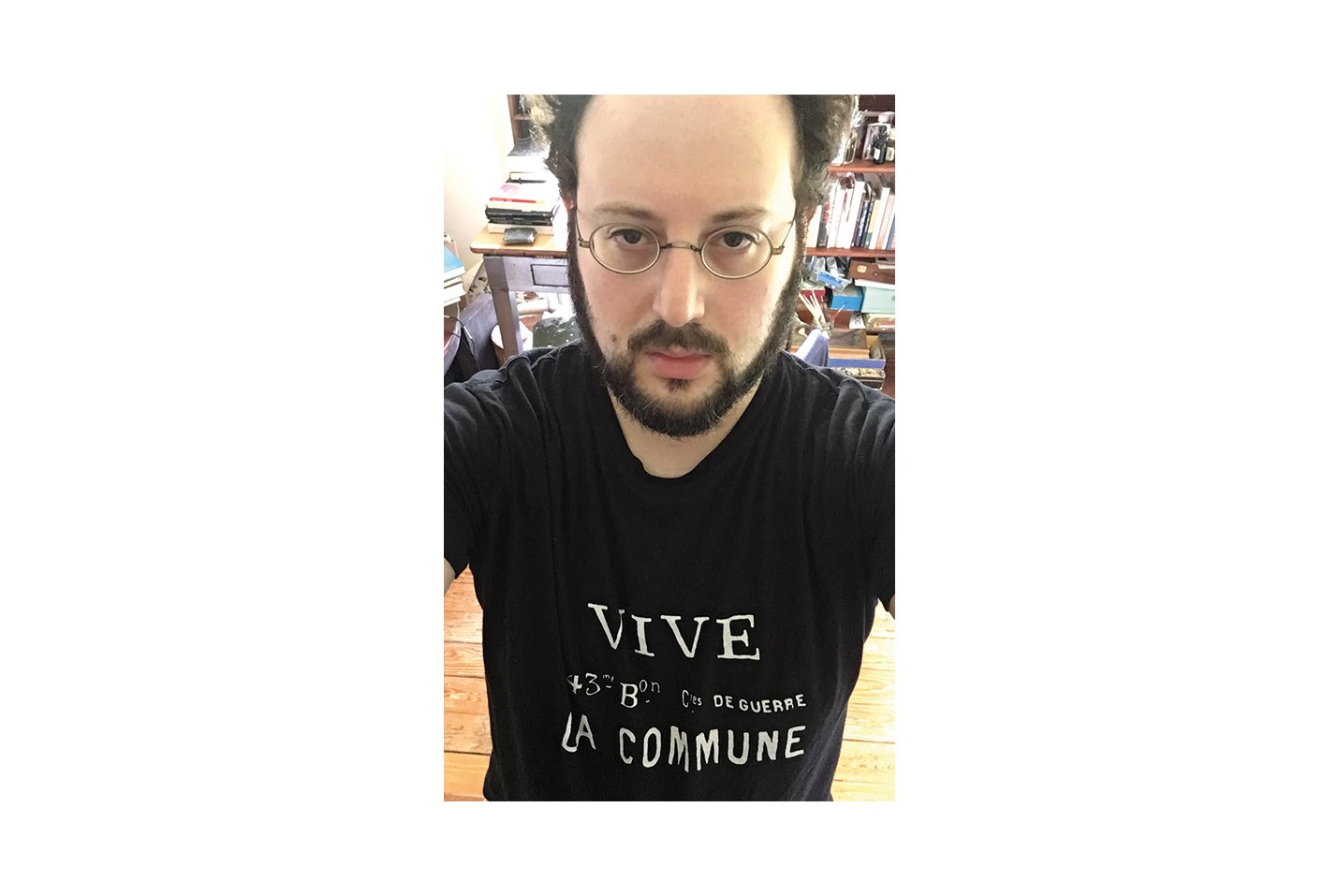 And Other Stories is pleased to announce that it is growing its U.S. presence with the creation of two new roles: Jeremy M. Davies, former editor at Farrar, Straus and Giroux, joins as Senior Editor, and a U.S. Publicity & Trade Marketing Director role has just been advertised. These positions will work in concert with And Other Stories’ New York-based Contributing Editor, the author Briallen Hopper, as well as advisor and occasional And Other Stories publicist Sarah Russo.

Says Davies, ‘I couldn’t be more thrilled to join the ranks at one of my favorite presses in the world. Not only have I somehow managed to continue working with people who value the fiction of Ann Quin and Gerald Murnane as much as I do, I know that And Other Stories was born from the same passion for international literature that has sustained me since long before I knew better.’

And Other Stories’ publisher Stefan Tobler says: ‘I still can’t quite believe our luck. Jeremy Davies is one of the best and most knowledgeable editors around, and one of the nicest. I’ve long admired his work as a writer and editor. Almost since And Other Stories started publishing in 2011, we’ve run a dual home territories model, publishing in the U.K. and U.S., and with the growth in recent years of our U.S. publishing, in particular Yuri Herrera’s breakout success, we’re delighted that we can expand our U.S. list and our team in the U.S. office.’

Davies was born in Brooklyn, New York, and is the author of The Knack of Doing (David R. Godine, 2016), a collection of short fiction, as well as the novels Rose Alley (2009) and Fancy (2015). His fiction has appeared in numerous publications, including Harper’s Magazine, The Baffler and The White Review. His translation (with Anna Fitzgerald) of The Suspended Vocation by Pierre Klossowski appeared earlier this year.