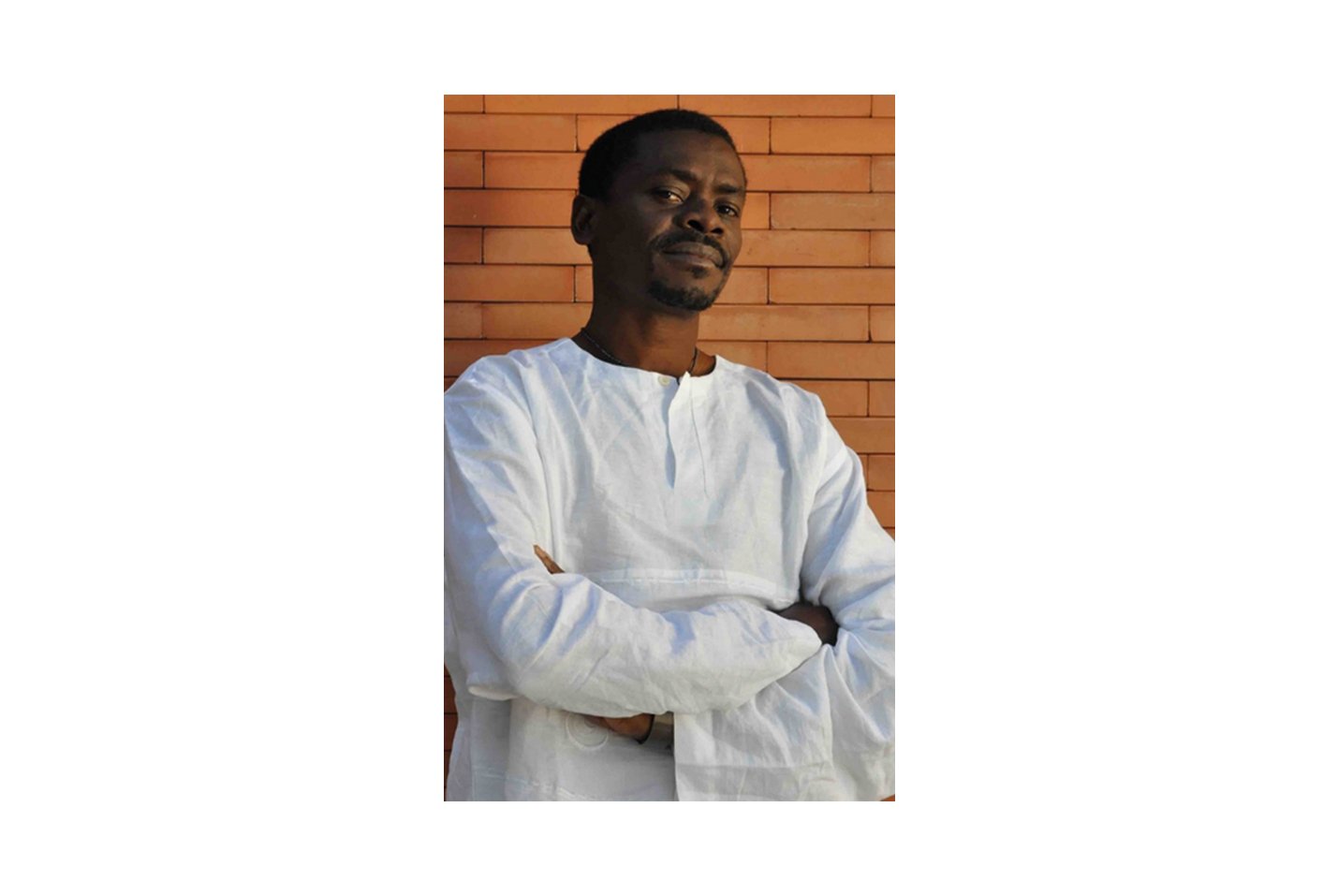 Equatorial Guinean writer Juan Tomás Ávila Laurel (author of By Night the Mountain Burns and The Gurugu Pledge) spoke on lands, conflict and displacement at the University of Sheffield’s recent Post-Traumatic Landscapes online symposium. We’re delighted to be able to bring you his thoughts, translated by Jethro Soutar. It is also a COVID blessing that the move to online events meant he was able to take part from Equatorial Guinea, along with speakers and guests from all over the world, sparking an intense and emotive debate around the issues that displaced individuals face when fleeing their home due to trauma, violence and oppression.

However, we should also remember that digital events are not always easy either, given the inequalities of digital access worldwide. He is currently in Malabo, Equatorial Guinea, and doesn’t have reliable internet. In case his internet access were to fail, he prepared a text. Thankfully, he was able to join the call using the better internet of a local private film school. He read in Spanish and Jethro Soutar’s translation was put up as a slideshow.

The title alludes to those who carry their conflicts with them, unable, as they are, to find anyone to help shed the load.

When we talk about lands subjected to constant violence, what tends to happen is that our familiarity with preventive journalism techniques brings to mind an image of men and women suffering a sort of mass prosecution for having attempted to violate some law. They tried to cross a border without permission, they wanted to pull down an electric fence or they’re adrift at sea. But what law? This is the question preventive journalism must tackle. Because if the full story is to be told, we need to learn about the women, and the more women, and the many men besides, who are ill at ease in a country where the government has been recognised by the UN, but where they do not feel safe in the slightest. The UN says nothing and there is no higher authority that can call to order anyone with a modicum of power over impoverished people. Not Bill Gates, or the Rosicrucians, or NATO, or the Chinese Communist Party, or even Vladimir Putin. And as nobody will say anything, hey you, woman, leave your home and get walking! And when you’re later found stuck on a fence, as often happens at the Melilla border, what will preventive journalism have to say about it? A desperate and apparently senseless act, is how it will be described, because you’re not even drowning, you took off and you ended up hanging on a fence after spending many months on Mount Gurugu. And over breakfast in some rich country, the news will come on and maybe someone will feel a pang of remorse. That is, they will feel a certain prick to their conscience. But they are not told the truth. Few people know that when things hot up too much in your land, you can go to another one, or you ought to be able to, if all the embassies of European countries didn’t shut their doors and advertise their excuses in big letters. In summary: when we see a boat adrift off Sicily, or wherever it may be, in the South of some North, it is because those people were denied entry further down, for nobody cares about the fate of those in the Souths of this world.

(There is a particular point to this story that ought to be placed in brackets for emphasis. We know it to be true that at a certain border, or in a certain country with a long and grandiose name, children are detained while their parents are sent back as pests, get back to the South, they are told, and lament your poverty. Please, think hard about these children, the sons and daughters of people who love them, and ask yourself if anyone is deserving of such cruelty. Not even the fact that at other borders entire families are swallowed up by the sea, including infants at the breast, diminishes the inhumanity of this practice.)

We reach the present moment and we must do as the exponents of preventive journalism do and cut to the bone, but the real bone. Is there a feasible solution to the issue of distant seas swallowing up the lives of the poorest people on the planet? Because it is unsustainable to go on downplaying the actions of despots, those who support them and those who propagate the lie that impoverished populations are somehow endangering a nation’s hard-earned wellbeing. And because if this goes on, there will be no hole into which the narrative fits of men who hide in the dark and traffic in humans to enrich themselves, albeit on a small scale. In other words, for cash. No, it wouldn’t be believable, because we believe the travellers to be very poor.

What happens to desperate people in transit might be useful to utopian storytellers and perpetual insomniacs. That is to say it’s a topic well suited to literature, and it could be made a lot more use of. Nevertheless, alongside this, and often piled up one on top of the other besides, countless lives are being torn apart, so it’s not a topic that ought to be left to the soft fruit of the imagination of those who sometimes write about it, with great difficulty. We do not know if the few who listen to us are aware of the strange sickness that affects the children of people who have to abandon their own country but are not admitted into the welcome lounge of another. These children, while still young, abandon themselves to despair and shut themselves off from the surrounding world. It is a minority pursuit, but those of us who attest to this do so with a heavy heart. We are reminded that severing roots with your own land and not finding somewhere else that will allow you to establish new ones is a tragedy felt so deep that it silences the soul and makes innocent people want to go to sleep forever. Please, I ask you to reflect on this, because so far we seem to have concluded that there is nothing more we can do.

In the coming weeks, the University of Sheffield’s Arts and Humanities Knowledge Exchange will be releasing a book to accompany the symposium titled Invisible Wounds: Negotiating Post Traumatic Landscapes. Follow @AHKExchange on Twitter and Instagram for more information.