Home Ampersand And Other Stories to publish Somebody Loves You, the debut novel by renowned poet Mona Arshi 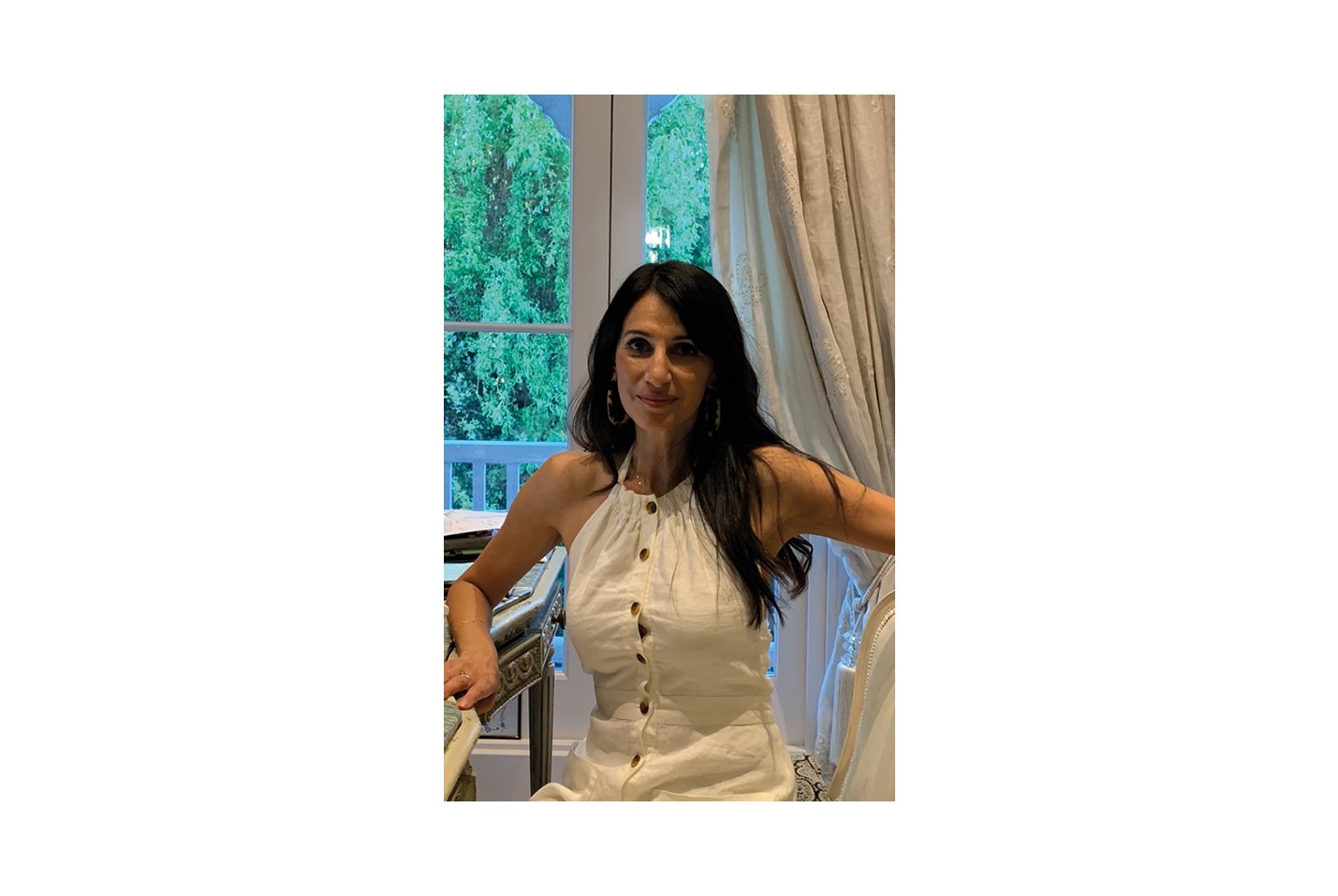 We are delighted to announce that we will be publishing Somebody Loves You, the debut novel from British poet and former human rights lawyer Mona Arshi, in autumn 2021 after publisher Stefan Tobler and senior editor Tara Tobler acquired World English rights from the author, on a recommendation by contributing editor Preti Taneja.

Senior editor Tara Tobler said: ‘Books like this are a gift. Its segments are small and sit lightly, almost shyly, on the page – yet each is so perfectly formed, so exact in its curves and turns, so strong as you sound each sentence and so supple in its flow, that it fascinates completely – it rests in your hand with the fragility and impishness of an egg. We loved the bravery of it, its willingness to follow its own courses and echoes, its central voice that refuses shaping and sometimes even refuses sound. We’re intensely proud to be publishing Somebody Loves You and are honoured to be working with Mona on this project.

Mona Arshi said: ‘After writing poetry for a decade, I thought I had better attend to the voice and the story that was tapping away so insistently inside my head. What emerged was something quite unexpected. A novel, yes, but with a beating poetic heart. Right from the outset And Other Stories knew what the book was doing and what it was risking in terms of narration, form but also language. I am looking forward to introducing readers to Ruby’s voice and I am so delighted to publishing my debut novel with And Other Stories.’

Somebody Loves You will be published as paperback original in the UK and the US in November 2021.

About the book: Ruby is a girl who rarely speaks. Her mother is mentally ill, and her older sister Rania is eccentric and challenging to live with.

In this hybrid novel, Arshi puts a new slant on a diasporic voice, as fictionalised memoir intertwines with poetry to explore the infinite tiny wounds of family life: the damage we do to those we love most, and the power of love to heal that damage and help us forgive in the face of unspeakable grief and trauma that permeates our DNA.

Mona Arshi was born in West London where she still lives. She worked as a human rights lawyer for Liberty for a decade before receiving a Masters in Creative Writing from the University of East Anglia. Her debut poetry collection ‘Small Hands’ was published in 2015, winning the Forward Prize Felix Dennis Prize for best first collection. Mona Arshi regularly appears on Radio 4, with commissions for Book of The Week and Front Row. Her poems have been published in The Sunday Times, The Guardian and the Times of India and most recently the London Underground. Mona Arshi has recently been appointed Honorary Professor in both English and Law at the University of Liverpool.

‘It is rare to find a first book as beautiful as this.’ George Szirtes on Small Hands

‘Mona Arshi’s poems display a tantalising “instability” . . . So often one thinks, pulled up in amazement, “Where did that come from?” that I’m tempted to the use the word “genius”.’ Moniza Alvi

‘Mona Arshi is nothing less than Britain’s most promising writer.’ Sathnam Sanghera, The Times

‘Arshi’s poems have the vividly uncanny quality of dreams, as the surface of ordinary things shifts to reveal something quite disturbingly different.’ The Lady