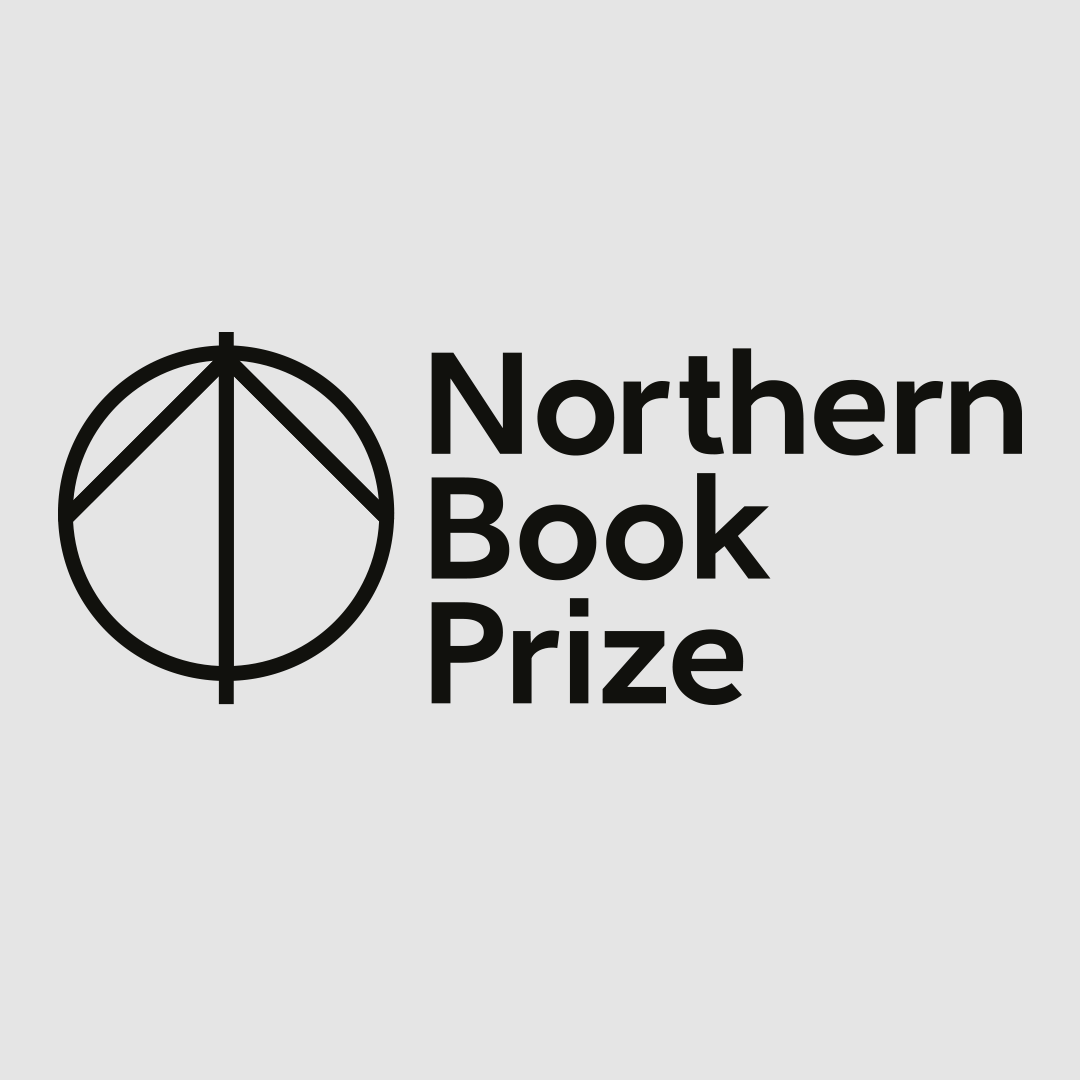 And Other Stories is delighted to announce Sammy Wright, based in Newcastle-upon-Tyne, North-East England, as the winner of the 2020 £5,000 Northern Book Prize for his novel Fit.

The Northern Book Prize was founded in October 2017, to mark And Other Stories’ move north to its new home in Sheffield and to celebrate the North of England’s wealth of literary talent. In its inaugural year, it was won by Cumbrian resident Amy Arnold’s Slip of a Fish, which went on to be published by And Other Stories and was also shortlisted for the Goldsmiths Prize.

The 2020 Northern Book Prize judges commented on Fit: ‘Tender, tough, plainspoken and powerful, Sammy Wright’s Fit is a nimble debut from a strong and wise new voice in British fiction. We were impressed by the vivid physicality of its setting and characters, by its simple yet arresting dialogue, by its dry and understated wit, and perhaps most by the sheer memorability of the thing: its portrait of teenage life and foster care in a marginalised Northern town remained with all of us long after we’d read it.’

Sammy Wright said, of winning the Prize: ‘I am beyond delighted to win the Northern Book Prize. In twenty years of teaching I’ve always wanted to express something of what I have seen in a way that captures the intensity and nuance of young people’s lives. In recent years, that has been matched by a need to show the psychological costs of the divisions in our society. I cannot thank the judges enough for their recognition.’

Stefan Tobler, publisher at And Other Stories, said: ‘The 2020 Northern Book Prize was flooded with impressive submissions by emerging and acclaimed authors and by writers of fiction and non-fiction. We had nearly 150 book-length manuscripts submitted, and many would have been worthy winners. That said, I’m delighted with the judges’ choice, not least because it will help to open up an exciting writing future for Sammy Wright, whose novel will be a new treasure with its welcome new perspective.’

Sammy Wright is a teacher. He was brought up in Edinburgh, worked in London for twelve years, and now lives in Newcastle. He is a member of the Social Mobility Commission and is currently vice principal of a large secondary school in Sunderland. His short stories have been published in a variety of anthologies and his novel Fit is his first book-length publication.

What happens when someone from a background of deep neglect experiences their own Cinderella moment? This powerful, tender debut novel follows the fallout from the fairytale success of Rose, plucked from her foster home to experience a new life in London as a model. She and others in Fit are trying to figure out the rules of the world they live in – the rules of how to be a girl or a boy, the rules of success and failure. And Fit shows how those rules are skewed – between North and South, between elite and disenfranchised, and between what we say and how we actually live.

Set in a Britain where children starve and the gulf between rich and poor is vast, and told with the intensity and savagery of fairytales, Fit was the unanimously chosen winner of the 2020 Northern Book Prize.

Sammy Wright said of his motivation for writing the novel:

‘The book itself started as a short story, which itself was in response to a situation I had encountered in my professional life where there was a horrific level of neglect. Originally it was called Hunger – and it all came from my shock that you could have kids so hungry they would steal from bins. I’d always been interested in fairy tales, and how hunger was the state many of them are predicated on. The other key element of it – the contrast between London and the North – was from my own experience of moving to Newcastle in 2014, and the contrast I noticed in terms of the life choices of young people.’