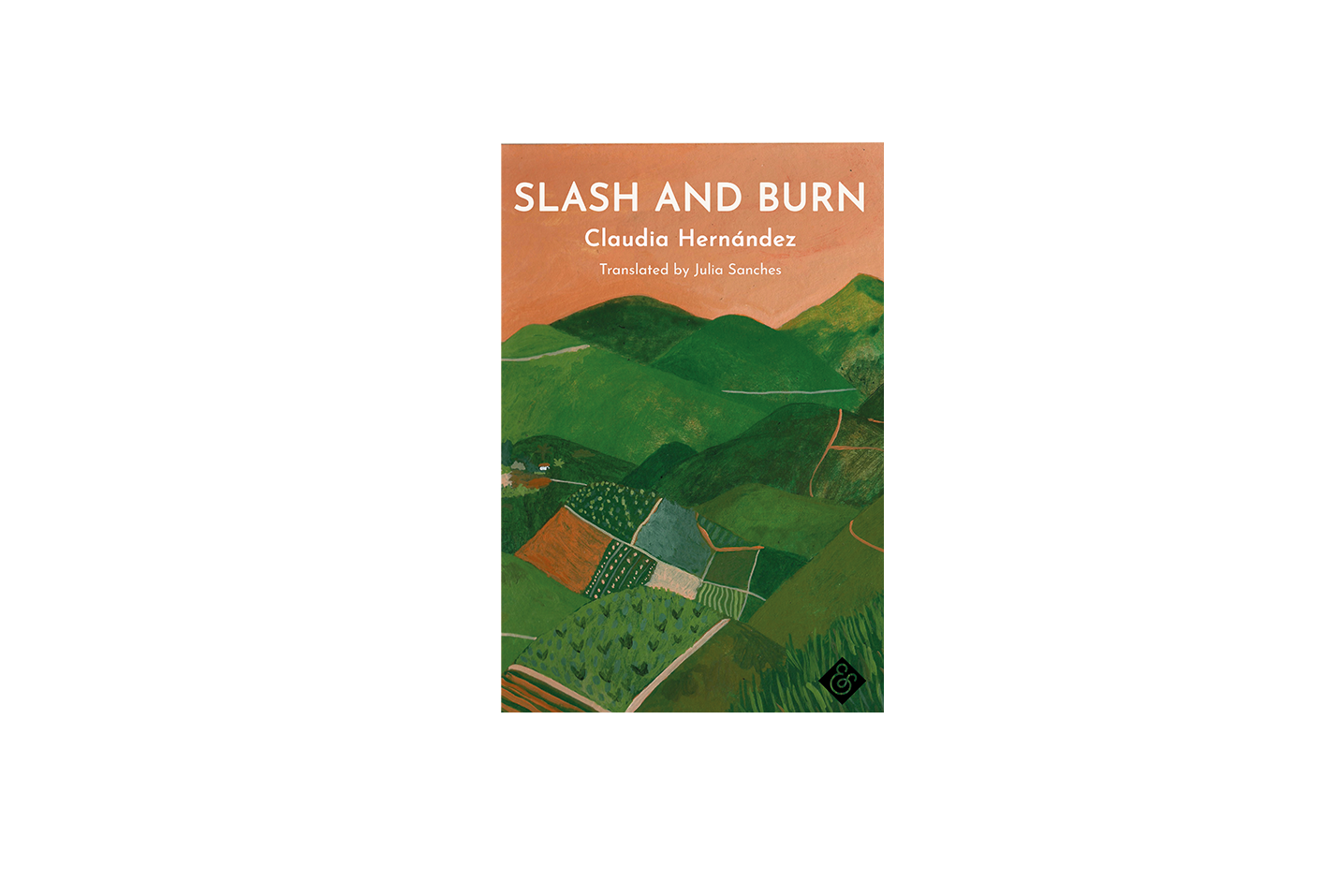 Q: You’ve done quite a few books with us now, but the first was Susana Moreira Marques’ Now and at the Hour of our Death. How did that come about?

A: Susana Moreira Marques’s Now and at the Hour of Our Death came about through a combination of the AOS Portuguese Reading Group and a translation summer school in the UK that has, I think, either been discontinued or moved. I was living in Spain at the timing and toying with the idea of literary translation when I heard that Margaret Jull-Costa would be teaching at the summer school. Being a fan girl, I signed up. At the end of the week, AOS held a small competition for the Portuguese translators to translate a sample of Susana’s book. Not long after, AOS had a meeting for one of their Portuguese Reading Groups and everyone seemed to have loved Now and at the Hour. AOS acquired the rights from the Portuguese publishers. One thing led to another and Stefan offered me the project. By this time, I had just moved to the US, I was on the job market and getting by on odd jobs. It was like a gift.

Q: You were born in Brazil, and have lived in the US, Spain, Mexico, the UK…you’re pretty well travelled! Have you ever been to El Salvador?

A: Alas, I haven’t! For now, it’s on my list. I had to reach out to the Claudia Hernández a lot for help on El Salvador-specific terms. For example, the subtle differences between colegio, escuela, and instituto!

Q: How did you come by this book?

A: This book came to me through Sandra Pareja, a foreign rights agent at Casanovas & Lynch. She thought I might connect with it, and she was right. At first, it was the prose that gripped me. Delicate but firm, it held an intangible, unquantifiable wisdom. I was also interested in the story of a war told from the perspective of women, of strong, fighting women.

I translated a few chapters, one of which was published in WWB, then applied for the PEN Heim. Trump had recently revoked the temporary protected status (TPS) of thousands of Central American, mostly El Salvadoran, migrants who had been living in the United States for years, who’d built their lives there; who had paid social security and taxes, and started saving for their retirement in this county. People didn’t seem to be speaking enough about the US’s involvement in the country’s devastating Civil War, one of what Horacio Castellanos Moya called the three tragedies that compelled so many of his countrymen to flee north. I thought Slash and Burn could add to this conversation, stealthily. After all, it doesn’t point fingers; this is the story of foot soldiers, loud and unglamorous but integral, the people who bore the brunt of the war and its consequences.

Q: One of the real pleasures of our work is making new friends and colleagues. We asked Annie McDermott (translator of Mario Levrero and others) to work with you on the edit for this, which was complex. How did you find that process?

A: I think at this point there may not be many people left who don’t know what a star Annie McDermott is. I was very lucky to work with her. She had read the book in Spanish before taking on the project of editing the translation, and was extraordinarily patient with me (a chronic overthinker). The fact that she reads and translates from Spanish (brilliantly) was so helpful. Slash and Burn can at times be obstinate in its opacity and it was very helpful to have someone to discuss this particular characteristic with. Helped me figure out as a translator which battles were worth fighting; what worked in English and what didn’t, what was integral to the text and what would just confuse readers more than necessary. Annie helped me wrangle some pretty difficult sections into shape; the text was greatly improved by her keen editorial eye.

Our Environmental Actions in 2022

And Other Stories Best of 2022 Round-Up