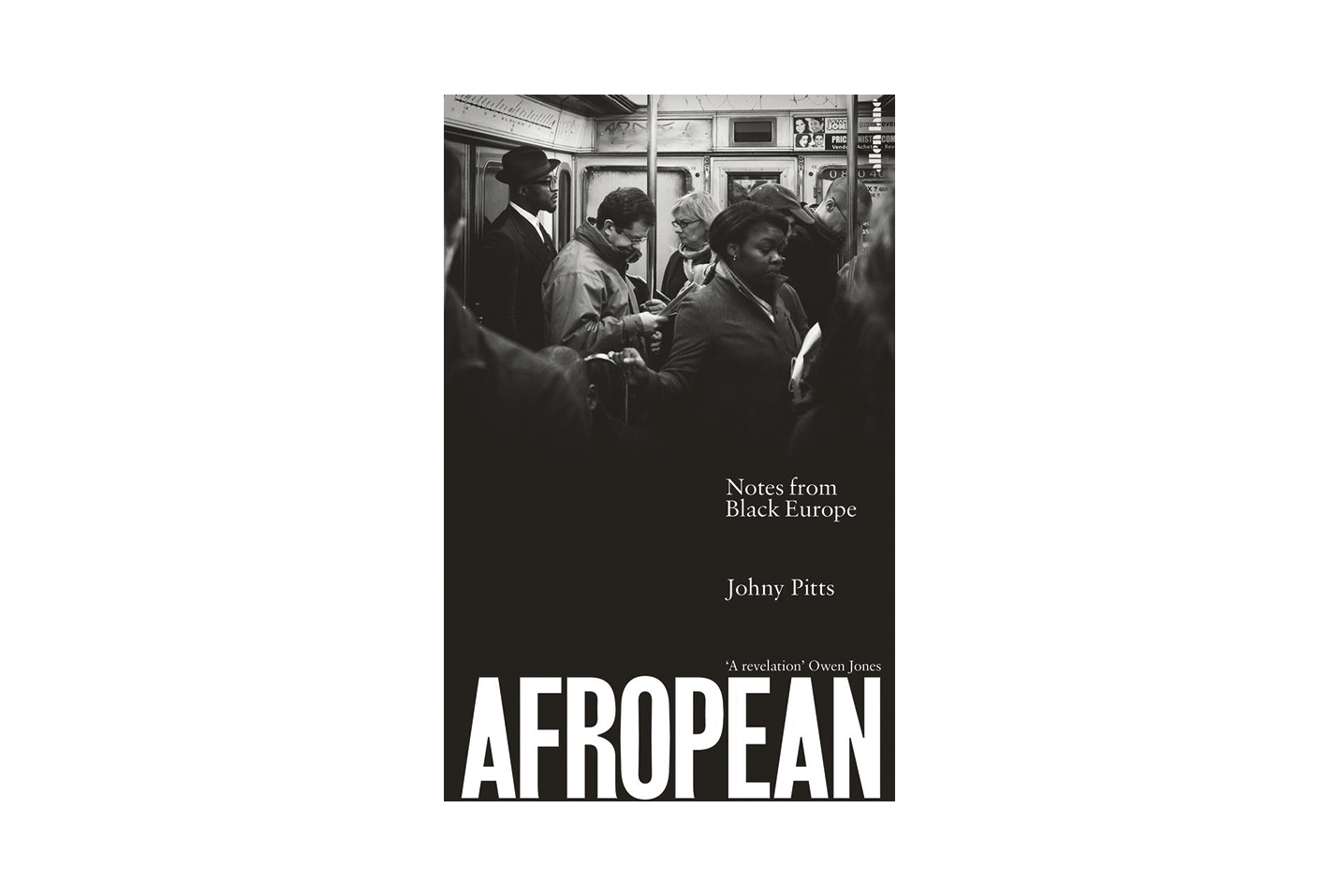 Johny Pitts’s Afropean: Notes from Black Europe was hands-down my most compelling bit of pleasure reading this summer. Described as an ‘on-the-ground documentary of the places where Europeans of African descent live their lives’, it’s a scrummy melange of travel writing, personal reflection, investigative journalism, philosophy, photography and identity politics, that – in a miracle of fragmentation, powered by Pitts’s likeable flaneuring – gives us deep snapshots and hip glimpses of blackness across the continent.

In my experience both as an editor and as a general reader it’s rare to find a voice that navigates so nimbly (and engagingly) between the personal, the philosophical, the socio-political, which can dive so adroitly between big picture and small, a voice so heart-ful and erudite and on-point and warm. Particular gems include: a delicious-if-discomfiting encounter with a loudmouth African-American tourist in Paris, and the subsequent long nights of the soul holed up in Clichy-sous-Bois; a gently damning but affectionate portrait of Antifa, the teen-party anti-fascist organisation getting loose and loud in the streets of Berlin; a telling class clash between generations on the subject of integration and “Rinkeby Swedish”; and, in the episode that had my inner archivist worming with envy, the time spent digging at the New Urban Collective in Amsterdam. (There we have the privilege to meet the Collective’s energetic and focussed team, who encourage us to dive headlong into extraordinary story of Otto and Hermione Huiswoud, whose legacy to left-wing politics in American and Europe should be better known. The gist? Because I can’t resist? Otto was the son of a father born into slavery in Suriname, emigrated to New York, became an integral fixture of the Harlem Renaissance, was the first black founding member of the American communist party, and because of that was forced to emigrate to Amsterdam in 1947 – where he then became a crucial organiser in the fight for Surinamese independence. And it’s thanks to his wife Hermione that we have an extraordinary archive of their life in activism.)

The latter is just one of many gorgeous digressions. (The reactionary affection lavished on troubling emblems of colonial childhood, like Tintin in the Congo or the Dutch golliwog Zwarte Piet, form other strong examples.) If you’re a punster Pitts puts forward a few to savour (“whitegeist,” “Germaica”). Overall I can’t recommend it highly enough, whether for its travel writing – his mood-rich portraits of the cities of Europe are vivid and commanding – or for its personal honesty, the risks he takes with self-reflection, and for those pivotal moments of crisis that always manage to push the discussion into more profound territory. I feel full of gratitude after having read it: gratitude that this book now exists, and gratitude for what it sets out to do, and gratitude for the Afropean vision it so beautifully realises: a black culture that is nowhere just one thing but everywhere its own thing, dynamic, tenacious, lively, and captivating. Just, I daresay, like this book.