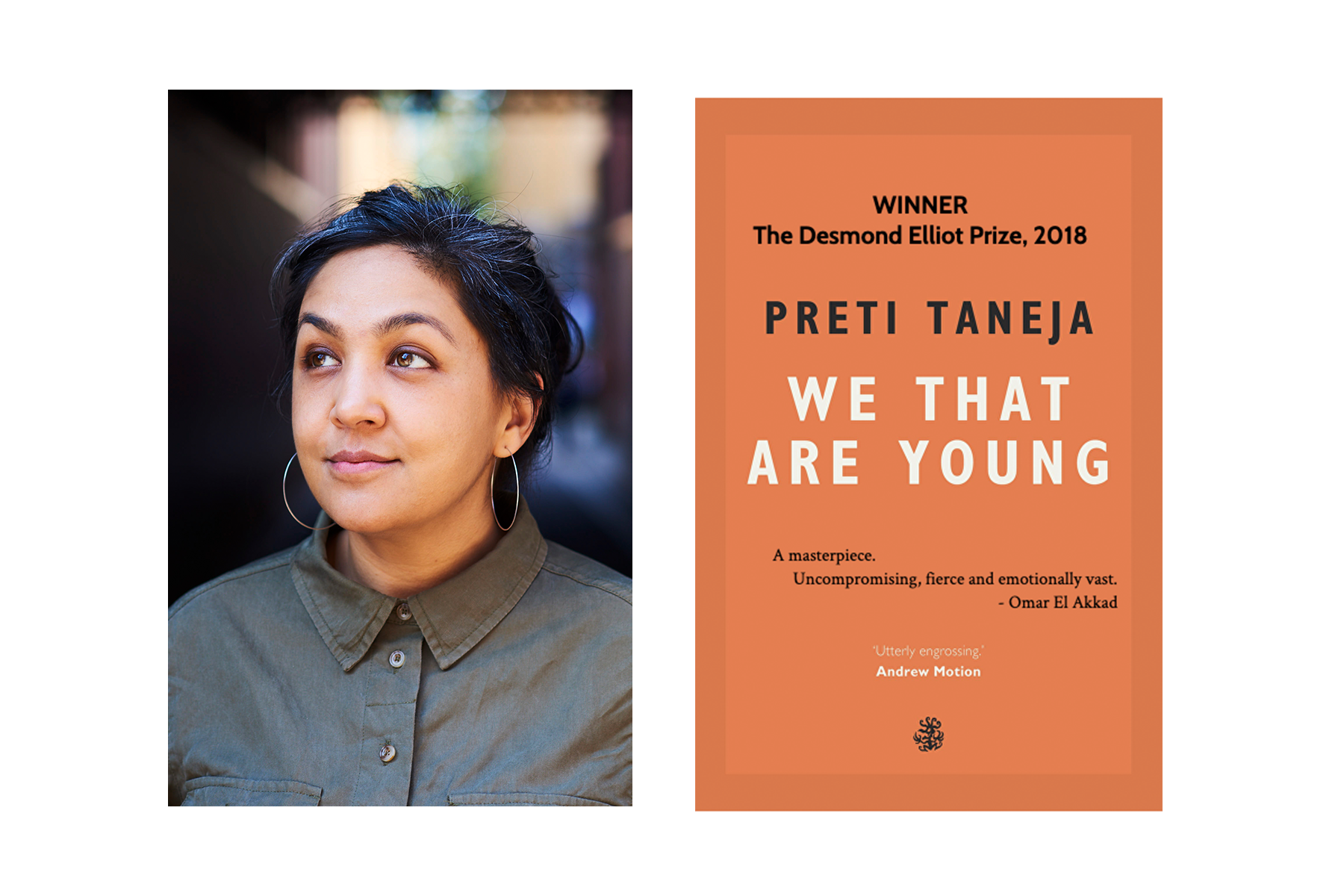 Taneja, whose debut novel We That Are Young (Galley Beggar Press) won the 2018 Desmond Elliott Prize, will be the first of And Other Stories’ long-term contributing editors, who will advise and be involved in the acquisitions process as well as in talent-fostering initiatives. This new initiative will complement And Other Stories’ existing reading groups, which have been instrumental over the years in unearthing a number of foreign-language books to publish in English. It will not be evident which books the editors recommend.

‘So many of the books And Other Stories publish have a deeply political sense of anarchy to them,’ Taneja commented. ‘They have a 360-degree perspective that recognises the artificiality of categories of identity, of nation-states and language, and the essential equality of all humans. It’s partly because of the books’ ability to do this that I am so glad to be working with them.’

And Other Stories’ publisher Stefan Tobler and senior editor Tara Tobler are ‘absolutely delighted’ to have Taneja on board. ‘As a writer and a reader she’s the best of brave: she’s open, fierce, smart, compassionate, and incredibly talented. We’ve thoroughly enjoyed talking books with her this past year and look forward to many more such discussions in future’, they said.

Before becoming a writer Preti Taneja worked with disadvantaged young people across the UK for Headliners and as a reporter on the abrogation of minority rights around the world. She is currently a Leverhulme Early Career Research Fellow at Warwick University working on cultural rights in conflict-affected zones. As an AHRC/ BBC Radio 3 New Generation Thinker she broadcasts for Radio 3 and 4 on world literature and culture. Her novel We That Are Young won the 2018 Desmond Elliott Prize, and was listed for several others, including the Prix Jan Michalski, Europe’s premier award for a work of world literature. We That Are Young has been published by three English-language publishers (Galley Beggar Press in the UK, Knopf in the US and Penguin Random House in India) as well as in French and German, with several other translations in the pipeline.