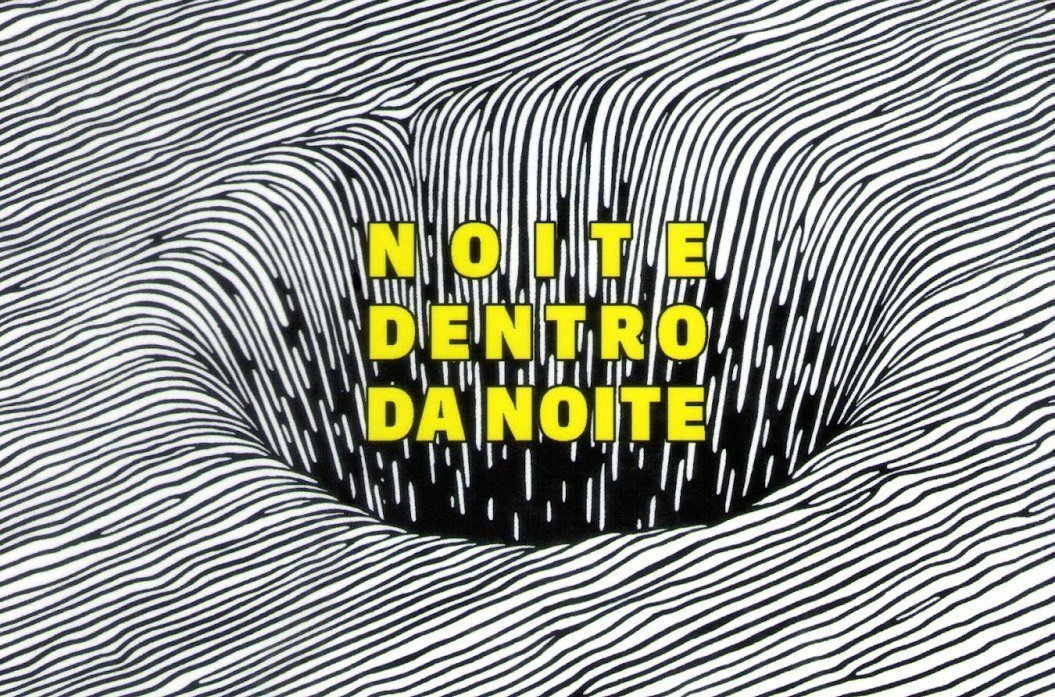 This month, a number of translators, editors, and Lusophiles will be gathering in London to discuss the titles chosen for this year’s And Other Stories Portuguese Reading Group – an all Brazilian line-up for the very first time. In the first of a series of blog posts, James Young discusses Joca Reiners Terron’s epic Noite dentro da noite.

Among other things, Joca Reiners Terron’s long, strange and lovely novel Noite Dentro Da Noite (Night Within Night) describes Brazil partly covered in snow, the resistance movement against the 1964 military coup, a U-boat marooned in the Pantanal swamplands, a German biochemist and Curt Meyer-Clason (spy and later translator of Gabriel García Márquez, Borges and Guimarães Rosa, among others) swapping stories in an Ilha Grande prisoner of war camp, the horrors of the Bernburg Euthanasia Centre and tales of 19th century Paraguayan soldiers rising from the earth.

The labyrinthine – and often uncertain – ways in which all these things are connected across time and space are as important as the events, places and people themselves. Much of the book takes place not on the edges of history but in its remotest regions, including on the crumb-covered back seat of a Volkswagen Variant, where the unnamed central protagonist – a young boy left mute following a serious head injury and drugged with phenobarbital – listens to the stories of a couple who may or not be his parents, known only as ‘the rat’ and ‘the man who said he was your father’ (the book is narrated in the second person, with Meyer-Clason recounting the boy’s own lost memories to him years in the future).

…now you ask how such stories, so rich in twists and turns, so easily distortable due to the distant time in which you heard them, so fragile and forgettable, surfaced in your memory after years of amnesia – Curt Meyer-Clason

The trio make a long and exhausting trip across the states of Paraná and Mato Grosso, of the kind familiar to anyone who has embarked on a long-distance interstate bus journey in Brazil. I’ve taken more than a few – from the sudeste to the nordeste, across the norte from São Luís to Belém and once, ludicrously, a 40-hour round trip from Recife to Sobral in the parched heartland of Ceará to see a 4th division football match. Such journeys are a kind of physical rendering of the experience of reading Noite Dentro da Noite – disorientating, hallucinogenic, occasionally draining. Often the road is so bad that the bus shakes and packages and bags tumble alarmingly from the overhead luggage racks. Sometimes it feels like there is no road at all. The mind grows fuzzy, reality becomes tenuous, time becomes blurred – if it’s Juazeiro do Norte, it must be Tuesday.

Upon waking, you needed months to regain consciousness, or perhaps you never regained it completely, because you did not go back to believing in the abstractions of chronology. You would confuse the time and days of the week – Curt Meyer-Clason

On certain stretches the possibility of armed robbery is prodigiously high for the threat of violence is never very far away, either in Brazil or in Noite Dentro da Noite, where people, whether Jewish orphans in Bernburg or anti-dictatorship freedom fighters, die with troubling frequency. In the book death is a journey as tortuous as the road, rather than a mere destination at which one arrives.

Death is a geographical territory to be explored

What prevailed was the horizontality of death, not its hypothetical verticality divided between heaven, the earth and hell. Each man inhabited his own death

Back on the bus, waking at night, wiping the condensation from the window, a few feeble lights might flicker along the horizon, miles from anywhere, invoking the feelings of isolation and loneliness that also fill the pages of Noite Dentro da Noite, emphasising the vastness of Brazil, the remoteness of so many from its centres of power.

Today, while communication networks may have improved, the corrupt and clownish caperings of the country’s political classes have left many feeling disillusioned and removed from the democratic process (nor is this an exclusively Brazilian problem). In Noite Dentro da Noite, the young protagonist imagines dictatorship president Ernesto Geisel as the lizard-like leader of an alien army announcing an invasion. It does not require a great leap to picture some of the more recent pantomime villains of Brazilian politics, the reptilian Eduardo Cunha perhaps, in a similar light.

As the car fills with the cigarette smoke of the ‘man who said he was your father’ the stories of the past (as sprawling as Bolaño) multiply, meander, split in two or three or four and are rejoined. The effect is slippery and fragmentary, sometimes unreliable and often elliptical despite the verbosity of the narrator – words pile upon words. This does not always make things easy for the reader (or the translator).

But what use is easy? The voice of Curt Meyer-Clason describing the young mute boy sitting on the back seat of a Volkswagen Variant, fleeing from bullies through the Mato Grossense jungle or shivering from fear under a blanket in chilly Paraná to his older self (‘you’) makes reading Noite Dentro da Noite an experience akin to listening. Fittingly, once freed from Ilha Grande, Meyer-Clason, inspired by the work of Attila von Szalay and Electronic Voice Phenomena, spends his time attempting to hear voices from beyond on his radio equipment. Like Joca Reiners Terron – and translators everywhere – he is trying to listen to, make sense of and understand the stories of others and of the past. Stories which in the end are probably not so different from our own. And even if they are, are no less valid.

Visit the Portuguese reading group to view information on all the selected books and for updates on discussions and meet-ups.