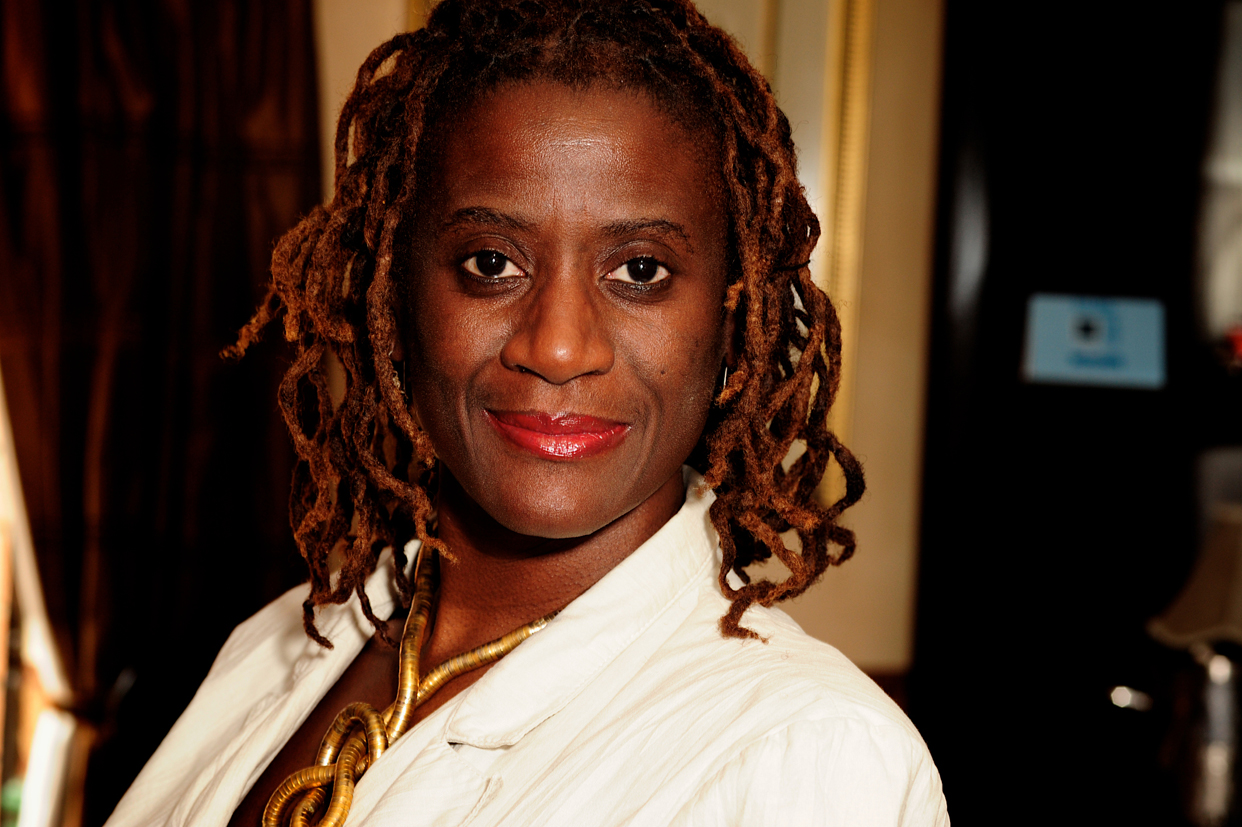 Kadija George on the history of Black publishers in the UK

‘Let’s Not Forget’ by Jazzmine Breary in Writing The Future report, published by Spread The Word 2015.

However, 2015 was a turning point as two exhibitions in London featured the work and legacy of New Beacon Books (founded by Trinidadian John La Rose in 1966) and Bogle L’Ouverture Press, (founded by Eric and Jessica Huntley in 1967). ‘No Colour Bar’ at the Guildhall Gallery and ‘A Dream to Change the World’ at the Islington Museum (yes, John La Rose believed that the world could be positively changed through the publishing of works that spoke to justice and equality) were mounted with significant support from the Heritage Lottery Fund.

Their work is now increasingly recognised as having a major impact on Black history in Britain from the 1960s as they created space in print and protest to accurately reflect Black life in Britain from a Black informed bias rather than from a white speculative one.  The work they published was primarily poetry, non-fiction and literary criticism in books, pamphlets, and journals. It is true however, that novels by Black writers were being published at this time by UK based publishers. In 1962 OUP had started Three Crowns and Heinemann had started the African Writers Series, but the latter was started as and remains an educational imprint, not intended for the UK market.

Although Allison and Busby was not a Black publishing house per se,  the books they published, particularly in their early years (from 1966), mean that Margaret Busby is known as a stalwart publisher of those times. They published groundbreaking writers such as Nigerian author Buchi Emecheta, whose trilogy Ada’s Story told the story of a single mother of five struggling to survive and write in London. Emecheta is still heralded as a heroine, continuing to inspire women of all ages and ethnicities.

Hansib Publications was started by Arif Ali in 1971, initially to publish newspapers and journals, but gravitating to the publishing of books.

The first titles of all these publishers spoke out loudly against anti-capitalism and anti-colonialism, setting the trend for the titles that followed, some of which, such as How Europe Underdeveloped Africa continue to have significant sales today. Throughout the years, particularly until the mid-1980s, these publishers, along with others, worked together on various projects and campaigns.

One of the main challenges today then, for new Black publishers is to be visible within the publishing industry in an environment where impact and economic sustainability matter in a highly technical creative industry, yet the community still have expectations for them to be socially conscious too.

Within the past ten years, new black publishing houses that have emerged have clearly taken this on board. Crystal Mahey-Morgan, for example, promotes her publishing company, Own It! as a ‘lifestyle brand’. Established in 2015, she publishes fiction and non-fiction. Most of her experience in publishing is in marketing and she uses all of the elements at her disposal to enable her to fill a 1000-seater venue for an event focused on the book launch. She combines the traditional approach, announcing the hardback title in advance, alongside manipulating social and digital media to reach her various audiences. Similarly, the name of another press Jacaranda Books Arts Music, shows that they are aware of the importance of selling across products. Founded by Valerie Brandes in 2012, their aim is to ‘Celebrate cultural, ethnic and social diversity in literature.’

Limehouse Books, established in 2009 by Bobby Nayyar have taken a slightly different direction in that they commission books, rather than taking on the time-consuming manuscript submission and acquisition process. They have also partnered with organisations to produce books. Although Cassava Republic Press was established in Nigeria in 2006 by Bibi Bakare-Yusuf, she set up a branch in the UK ten years later to publish African writers in the diaspora. The rationale behind her selection comes from her belief that it’s the right time to ask challenging questions of African writing, ‘where have we come from, where are we now, where are we going?’ Their mission is to ‘change the way we all think about African writing’.

The founders of all of these publishing houses hold degrees in the field of publishing or and have worked in more than one mainstream publishing house as an employee, or paid internship, often through a training scheme for people from ethnically diverse backgrounds. They can also be seen at trade fairs such as the London Book Fair alongside their peers from other publishing houses. These are the main difference between them and their radical, activist predecessors, yet all acknowledge and are aware of the history of black publishing in Britain that has gone before them, the achievements made and the path that was paved for them by these publishers and of their responsibilities to the community, particularly to the community of readers that they want to reach and represent.

Black publishers, then and now, represent a specialised area of publishing. What could be considered, alongside increasing the diversity of human resources within mainstream publishing houses, is to place young white trainees within Black companies as part of their training, in order to gain knowledge that they would not otherwise access in a larger corporate entity. Leicester University, for example, run a transcultural publishing module for undergraduates in their final year. The module is always oversubscribed. Most of the students are not Black, yet it trains a future workforce to understand that cultural diversity is the norm rather than an exception.

Routes into publishing are gradually becoming more open to those who may previously only have seen closed doors. In the UK we are fortunate enough to have professional writer development programmes, partly funded by Arts Council England. The programmes offer advice and can point people in the direction of opportunities and further information if needed.  Some of these, such as Inscribe and Commonword, have Black staff members with skills, knowledge and experience in various areas of publishing and writing.

For more information on these programmes around the UK, see the following links:

Link to 50th anniversary celebrations for the George Padmore Institut

AAAP (All About African Publishers) blog